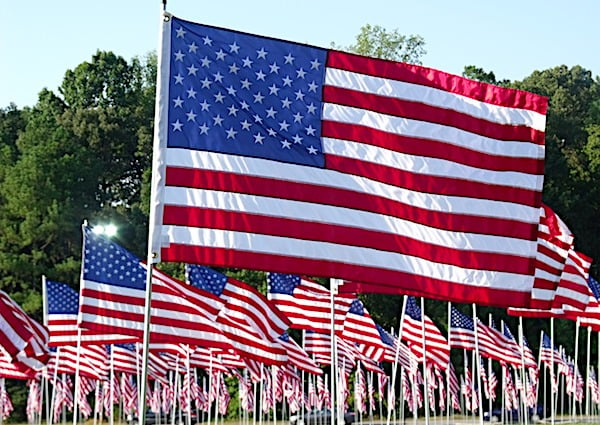 China is gradually implementing a "social-credit scoring system" designed to engineer the behavior of its citizens that already is punishing people for offenses such as spending too much time on social media, smoking in a non-smoking zone and bad driving, according to a Business Insider analysis.

Now, Fast Company reports as similar system already is under development in the United States that utilizes Silicon Valley technology.

For example, the New York State Department of Financial Services will allow life insurance companies to base premiums on information culled from social media.

"That Instagram pic showing you teasing a grizzly bear at Yellowstone with a martini in one hand, a bucket of cheese fries in the other, and a cigarette in your mouth, could cost you," the report said.

Also, businesses are using as system offered by a company called PatronScan that monitors accusations of "fighting, sexual assault, drugs, theft, and other bad behavior" to turn away customers.

"So someone who's banned by one bar in the U.S. is potentially banned by all the bars in the U.S., the U.K., and Canada that use the PatronScan system for up to a year," the report said.

Vacation rental and ride-sharing services are using a similar system.

"Airbnb – a major provider of travel accommodation and tourist activities – bragged in March that it now has more than six million listings in its system. That's why a ban from Airbnb can limit travel options," the report said.

The company "can disable your account for life for any reason it chooses, and it reserves the right to not tell you the reason. The company's canned message includes the assertion that 'This decision is irreversible and will affect any duplicated or future accounts. Please understand that we are not obligated to provide an explanation for the action taken against your account.'"

Other companies, such as the ride-share giant Uber, have a similar system in place.

If too many people on WhatsApp block you, so will the company, Fast Company said.

The report pointed out the social-media-related punishment is outside the law, "which means no presumption of innocence, no legal representation, no judge, no jury, and often no appeal."

Explained Fast Company: "If current trends hold, it’s possible that in the future a majority of misdemeanors and even some felonies will be punished not by Washington, D.C., but by Silicon Valley. It’s a slippery slope away from democracy and toward corporatocracy."