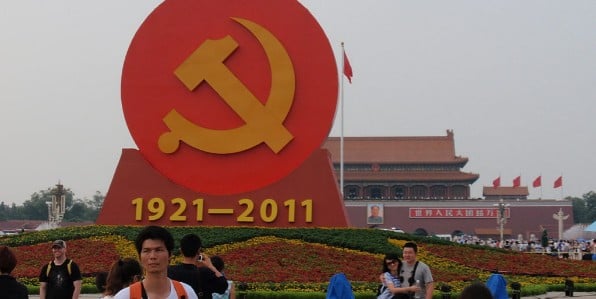 After criticizing Google last month for "seemingly treasonous" behavior in its relationship with China, tech entrepreneur and investor Peter Thiel blasted the tech giant for establishing an artificial intelligence lab in Beijing that poses national security risks while ending a contract with the Pentagon.

"Perhaps the most charitable word for these twin decisions would be to call them naive," Thiel wrote in a New York Times editorial on Friday, reported Breitbart News. 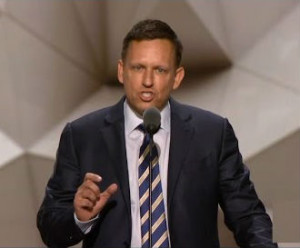 Google established the AI lab in Beijing in 2017 while ending its AI contract "Project Maven" with the Pentagon.

Google terminated the Pentagon contract after employees complained about the use of their research for defense purposes.

"How can Google use the rhetoric of 'borderless' benefits to justify working with the country whose 'Great Firewall' has imposed a border on the internet itself?" Thiel wrote, referring to China's censorship of the internet.

"This way of thinking works only inside Google’s cosseted Northern California campus, quite distinct from the world outside," he wrote.

Thiel noted Chinese law requires all research to be shared with the People's Liberation Army.

"A.I. is a military technology," he pointed out. "Though less uncanny than Frankenstein’s monster, these tools are nevertheless valuable to any army — to gain an intelligence advantage, for example, or to penetrate defenses in the relatively new theater of cyberwarfare."

In a speech at the National Conservatism conference in Washington in July, Thiel called Google's relationship with China "seemingly treasonous."

His remark caught the attention of President Trump.

"Billionaire Tech Investor Peter Thiel believes Google should be investigated for treason," Trump wrote on Twitter. "He accuses Google of working with the Chinese Government.” @foxandfriends A great and brilliant guy who knows this subject better than anyone! The Trump Administration will take a look!"

Thiel was a prime-time speaker at the 2016 Republican National Convention that nominated Trump.