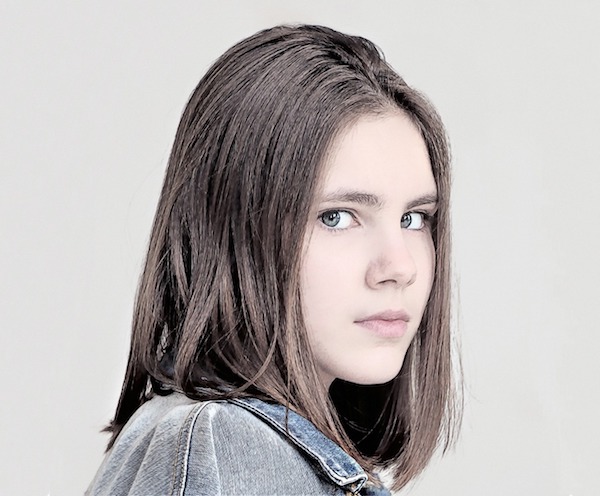 The Royal College of Pediatrics and Child Health in the United Kingdom has commissioned a new study to look into the exploding use of chemicals by children under the age of 16.

The organization has instructed its Ethics and the Law Advisory Committee to study the use of hormone blockers for children whose parents, or others, are leading them into a life of transgenderism.

The Christian Institute notes that the only "gender" clinic for children in the country's National Health Service recently was accused of hiding bad results about its use of drugs on teens, including experimental drugs.

"Puberty blockers are often advertised by transgender lobby groups such as Mermaids as a 'pause button' for children considering changing their sex," the institute explained. "However, doctors have repeatedly said there is no evidence on their long-term safety."

Carl Heneghan, the director of the Center of Evidence-based Medicine at the University of Oxford agreed there's a "paucity of evidence."

The danger appears to be significant. The report explained that Tavistock and Portmand Gender Identity Development Service did its own trial of puberty blockers. Since then, it has handed out the chemicals to more than 1,000 teens, including hundreds under 14.

"However, the research actually showed that after a year of using the drugs there was 'a significant increase' in the number of adolescents who said they 'deliberately try to hurt or kill themselves,'" the report said.

Also, the institute said, a former governor at Tavistock, Marcus Evans, warned about the control exerted by the "trans political agenda."

He explained counselors feel compelled to affirm transgender "beliefs" in children for fear of being labeled "transphobic."

The activism of those who treat transgenders in the U.K. also have been questioned in a two-year-old letter that recently became public from former clinicians at the treatment center for children.

The clinicians sent the letter anonymously because of their fear of retaliation for expressing their opinions.

They explained: "Gender dysphoria is real and painful and sometimes hellish. There are multiple reasons for it, and there will be different ways of managing it. One such meaning and 'solution' might be to transition, but these are children not adults. These are young people for whom complex and profound confusion and turmoil is being collapsed into a one size fits all concrete explanation. 'Trans' can be used not as the compassionate realisation that some people need to take the always radical and courageous step to live their lives as though they had been born into the other sex role, but as a phoney panacea which seeks to shut down textured and nuanced discussion about these children and young people's internal lives.

"If we can’t bear to hear the diversity within gender dysphoria then truly something has gone wrong – and believe me it has."

The clinicians cut to the chase: "There is no such thing as a male or female brain and you cannot be 'born into the wrong body,' The sloppiness of the language of both the internet and the politicians does you no favors with their conflation of sex and gender."

They argued that children are too young to be making "trans" decisions.

The letter said: "I need you to know that you really might change your mind, as many have before you. And at that point there will be no funded NHS corrective surgery or therapy for you."

The Times of London reported the move is the first time the controversy "has been formally addressed by the ethics and law advisory committee of the Royal College, which sets professional standards."