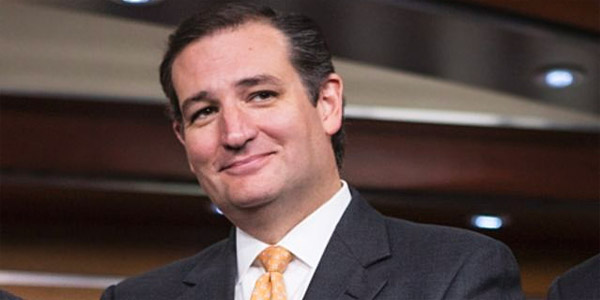 It didn't take long for the jokes to erupt when the Democrats announced a seven-hour debate about global warming for their remaining presidential nominee hopefuls.

Twitter user Thermax wrote, "There will be enough hot air there to smelt steel."

Then U.S. Sen. Ted Cruz, R-Texas, chimed in with his own bit of clowning.

He jokingly raised the possibility the event could violate the 8th Amendment.

SEVEN hours. The Eighth Amendment to the Constitution provides, “Excessive bail shall not be required, nor excessive fines imposed, nor cruel and unusual punishments inflicted.” https://t.co/vaCuAzWRZJ

"SEVEN hours," he wrote on Twitter. "The Eighth Amendment to the Constitution provides, 'Excessive bail shall not be required, nor excessive fines imposed, nor cruel and unusual punishments inflicted."

After all, the debate involving 10 candidates will be over "in seven -- SEVEN -- hours."

"All that hot air cannot be good for the climate," expressed a concerned Nehal Jaruu.

The debate was announced just a day ago on Twitter.

Details were there too:

"And some people say there is no Hell," exclaimed Twitter user Daniel Schneider.

"This is what I imagine orientation day in Hell is like," said Inez Stepman.

"I would chew my leg off to escape," said Ian MacNeal.

And Harold Stickeehans wrote, "Too bad. I would have watched, but I'll be busy rubbing sand into my eyes that night."