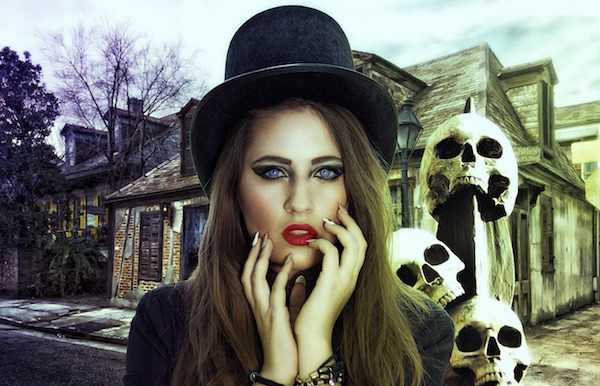 A voodoo priest has filed a lawsuit against a Christian university after he refused to sign the institution's statement of faith and was fired.

The Christian university is being represented by the Pacific Justice Institute.

"This case illustrates how well-intended and important workplace discrimination laws can be horribly misused and abused. We intend to vigorously defend this Bible school as long as it takes to achieve justice," said PJI President Brad Dacus.

Zajradhara asked for a job in the business office of the university and was refused. He initiated a labor complaint with the government, PJI explained, and the university "felt coerced into agreeing to hire him."

Then he didn't show up for work on his first day.

He came later in the week but "refused to agree with the school's faith statement that all other employees sign."

PJI noted Zajradhara informed the university "he is a priest of Houngan, a Haitian form of voodoo."

The university then fired him because of "the incompatibility of witchcraft with the Christian faith."

Zajradhara initially demanded the equivalent of several years' wages and when the university refused he obtained a right-to-sue notice from the U.S. Equal Employment Opportunity Commission.

PJI's lead attorney on the case, Matt McReynolds, said: "No Christian school should ever be forced to hire or pay off a voodoo priest. At a bare minimum, the First Amendment means a religious institution must be allowed to choose those who will affirm and advance their mission and beliefs."

PJI said Zajradhara is known in Saipan for filing numerous discrimination lawsuits, some of which were thrown out of court. Others, he settled for thousands of dollars.

The territorial legislature recently designated him persona non grata for the dozens of attacks he has launched on business owners.