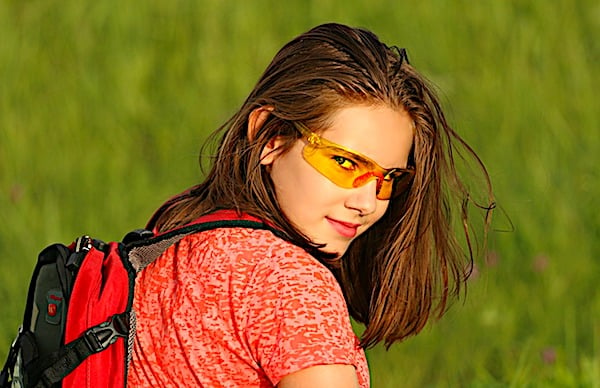 The city of Tampa's ban on counseling juveniles against unwanted same-sex attractions is an illegal speech restriction, contends Liberty Counsel.

The non-profit legal group filed a motion for summary judgment in U.S. District Court in the Tampa Division in a case brought by counselor Robert L. Vazzo against the city.

The case centers on a city ordinance that Liberty Counsel argues restricts one viewpoint in counseling.

"The ordinance is a textbook example of viewpoint discrimination," the filing contends. "On its face, the ordinance purports to allow licensed therapists to discuss the subject of sexual orientation, but explicitly prohibits a particular viewpoint on that subject, namely that unwanted same-sex attraction can be reduced or eliminated to the benefit of the client, if the client so desires.

"The ordinance defines 'conversation therapy' in such a way that it is clear that the city is targeting only one viewpoint, i.e., SOCE that seeks to 'eliminate or reduce sexual or romantic attractions or feelings toward individuals of the same gender or sex.'"

That decision followed a ruling from the Supreme Court last year that governments cannot force individuals or groups to deliver messages that violate their religious beliefs. In NIFLA v. Becerra, the Supreme Court upheld the right of crisis pregnancy centers not to promote abortionists, as the state of California had required.

The ruling in the Tampa case came from U.S. Magistrate Judge Amanda Sansone, who temporarily blocked Tampa Ordinance 2017-47 because the plaintiffs demonstrated the law violates every test of the First Amendment.

Liberty Counsel sued the city on behalf of counselors Robert Vazzo and David Pickup, the New Hearts Outreach ministry and their minor-aged clients.

Sansone's 38-page order found that Liberty Counsel likely was able to prove that the city ordinance violated the First Amendment.

The motion further argues the counselor engages in talk therapy only with clients who voluntarily seek it.

"The city’s representative testified under oath that city officials had no idea how to distinguish between different forms of counseling. The city admitted that the voluntary talk therapy offered by Liberty Counsel’s clients is banned under Tampa’s ordinance," the group said.

"Our counseling client engages in 'talk therapy,' which is the common practice of counselors," he said. "The magistrate’s well-reasoned recommendation underscores the serious First Amendment violations of laws that dictate what a counselor and client may discuss in the privacy of their counseling session and should guide the district judge in permanently enjoining the ordinance."

The motion also points out "certain opinions" expressed by city "expert" witness Judith Glassgold clashed with the conclusions in an American Psychological Association report that she helped write.

Further, the filing argues the city would be unable to enforce its ordinance.

"The city's code enforcement officials tasked with enforcing the ordinance need only a high school diploma or equivalent for the position, and receive no training in marriage and family therapy or mental health counseling. … Officials are not trained … or qualified to tell the difference between 'sexual orientation' and 'gender identity,' or how to know, for example, whether a child experiencing gender confusion has transitioned to a cross-gender identity or is still exploring the possibility.

"Moreover, there is no evidence of any trained or qualified professional upstream from code enforcement personnel to preside over a final determination."