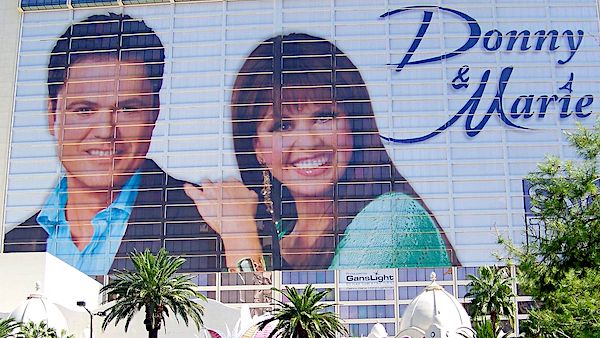 A Christian health-care group is getting tough on Mormons, telling them to rethink their beliefs about God, or leave.

According to KSL-TV in Salt Lake City, Samaritan Ministries is contacting members of the Church of Jesus Christ of Latter-day Saints, urging them to align their faith more strictly to what it has posted in its statement of faith.

"As a community of Christians who help other Christians with their health care, our Guidelines require that all adult members are in agreement with Samaritan Ministries' Statement of Faith in order to be members,” the Illinois-based group said in an email to Ryan Baker, a Mormon who is a Utah native now living in Alaska.

The letter adds that Samaritan Ministries is based on the Bible, while Latter-day Saints "historically ... affirm additional scriptures as authoritative." It says those scriptures, along with Mormon leaders, have "denied at least some portion" of the organization's statement of faith.

Samaritan Ministries is a non-profit alternative to health insurance, as members share their medical expenses with one another.

"They've been great," Baker told KSL. "We feel like we've benefited from it, and we say we've benefited other people. We're happy to be a part of it. So we're a little taken aback by this."

The letter sent to Baker says Holy Scripture teaches everlasting life is a free gift granted solely by God's grace, "while Latter-day Saints believe that, while resurrection is a free gift, exaltation is based on good 'works' and adherence to commandments," the station reported.

Also at issue is portions of the statement of faith Samaritan Ministries has posted online. Its three main points include:

The letter from Samaritan Ministries says Mormonism doesn't accept "the triune God of the Bible," the belief that God is three persons in a singular Being, but rather claiming that God, Jesus Christ and the Holy Spirit are three separate and unique Beings.

"I am not ignorant of the traditional differences between my church and certain other Christian denominations regarding what the Bible actually teaches regarding the nature of the Godhead, or the Trinity, or the triune God, but I never imagined that those differences, which intelligent and devout Christians have been discussing for centuries, would be grounds for being deemed inconsistent with the statement of faith," Baker told KSL.

"Are the differences ... so significant that people whose conceptions of deity vary slightly can't cooperate in a practical and earthly endeavor such as sharing health care costs?"

“They provide wiggle room on certain areas, especially regarding tobacco use, but in this case, it seems like they want to take a very strict, hard line, definitionally, on what a Christian is,” he added.

Samaritan Ministries refused an on-camera interview with KSL, but gave the station a statement that cited the “Affordable Care Act’s requirement that members of health care sharing ministries share ‘a common set of religious beliefs.’”

“Samaritan Ministries is a 501c3 not-for-profit Christian health care sharing ministry with over 80,000 Christian households across the country directly sharing each other’s health care expenses for the glory of God. ... Samaritan members are required to sign a Christian Statement of Faith that outlines the Biblical beliefs of historic Christianity,” the statement indicates.

The organization's letter to Baker suggests "anyone who is in fellowship with the LDS faith" should attend a “Biblical Christian” church and reflect on their ability to affirm the group's statement of faith.

“If you genuinely affirm Samaritan’s Statement of Faith and your church, ward, temple, or fellowship cannot, we kindly and sincerely ask how you are able to reconcile the LDS teachings with your Biblical, Christian confession with Samaritan Ministries,” the letter states.

While Baker is grateful he wasn't instantly expelled from the group, he's surprised the matter is even an issue.

"The approach seemed a little heavy-handed," he said. "If they feel that they have to take steps to kick us out, then I’ll let them take that step."