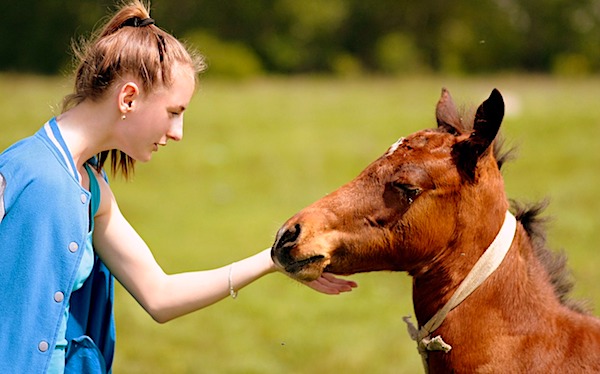 In his weekly Soap Box commentary, he explains his concern was triggered because of a news report about a woman taking a flight with a miniature horse as her "comfort animal."

"People come on, ain't this a few points south of downright insanity?" he said, pointing out that a couple of hundred pounds of scared horse is "totally unmanageable" and "somebody who is so off-center that they have to take a horse with them everywhere they go, probably has no business getting on an airplane anyway."

"What would happen if I walked into the airport with a 2000 lb. bull and claimed I just couldn't face the flight without him," he wondered.

His point is, "Where does it stop?"

"We have come to the point that when politicians find it expedient to their political career they completely forsake common sense and say it's alright to break certain laws, to encourage certain behavior, to allow certain brown shirt type groups like antifa to hurt citizens and destroy property without punishing them. 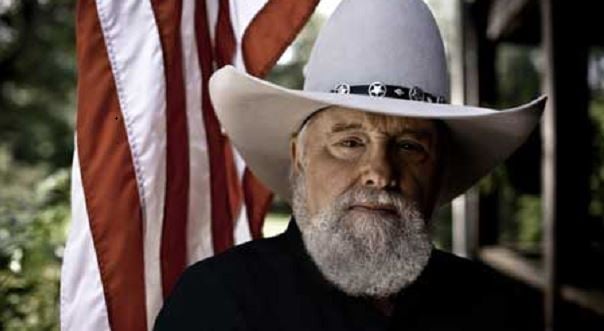 "It's all right for Black Lives Matter to shout slogans about frying policemen like pigs in a blanket or wanting dead cops.

"It's all right for certain cities to ignore federal immigration laws and give sanctuary to people whose backgrounds, criminal records or health conditions they know nothing about," he said.

And it's "alright for United States congresswomen to defame and insult the only real ally we have in the Middle East and defend terrorists and radicals."

The inevitable result from such "modern-day liberalism" and its "unwillingness to say no" is that "anything goes, there is no right or wrong, no ethics, if it feels good do it, no genders, no respect for unborn life, no proven paths of civility, no laws that can't be bent or broken."

He said that as a octogenarian he might have let the world outpace him technologically and style-wise.

But he said there are "a few eternal truths that can never go out of style or be pushed to the side and ignored if the human race is to continue to exist."

He started out in the bluegrass genre with the Misty Mountain Boys and moved to Nashville in 1967.

He started the Charlie Daniels Band in 1972. Among the many hits he's known for are "Long Haired Country Boy," "The South’s Gonna Do It Again," "In America" and his signature, "The Devil Went Down to Georgia."