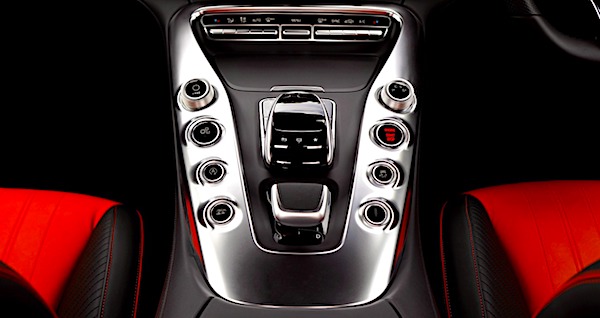 A new study found state agencies that process driver's licenses and car registrations are selling personal information for tens of millions of dollars.

In Wisconsin, the state Division of Motor Vehicles has taken in more than $17 million since it became known that the private information was on the market, reported Motherboard.

Motherboard pursued a series of public records requests and discovered thousands of businesses, including private investigators are using the information for profit.

The sale of the information is legal under the Driver's Privacy Protection Act of 1994, which was created after a private detective was hired by a stalker to find the address of actress Rebecca Schaeffer just before he murdered her.

The data being sold varies by state, Motherboard reported. In California, the DMV does not sell personal information or share it with advertisers or marketers. However, some information can be inspected online, including conviction records, driving violations, accident history and driver's license suspensions.

Law enforcement agencies and insurance companies are allowed to seek information on someone they insure.

Anyone who assures the DMV that they won't contact people by mail, email, telephone or other means can obtain someone's address for statistical research and reporting purposes, Motherboard said.