The U.S. House of Representatives changed its dress code to accommodate a Muslim, so it's clear that the demands of members of that religion are influential.

The Business Insider reported Burger King in South Africa is dropping the word "ham" from its menu. 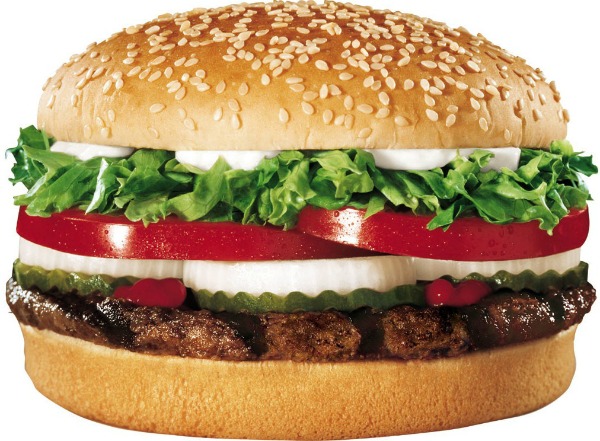 The corporation, whose worldwide headquarters are in Miami, Florida, said the changes are being made "to be more respectful of Muslim customers."

Burger King is relatively new to South Africa, having launched in 2013.

Business Insider noted a hamburger, made of minced beef, does not contain pork. "Ham" is simply part of the name of the German city Hamburg, where the patties were supposedly first made.

Juan Klopper, the COO of the chain in South Africa, said its outlets had been certified halal, or compliant with Islamic law, even though its product names included "ham."

But the company also said its sites are losing that certification, since some sandwiches are being redesigned to include bacon, based on popular demand.

Jihad Watch asked: "What other religious community gets this kind of consideration?"