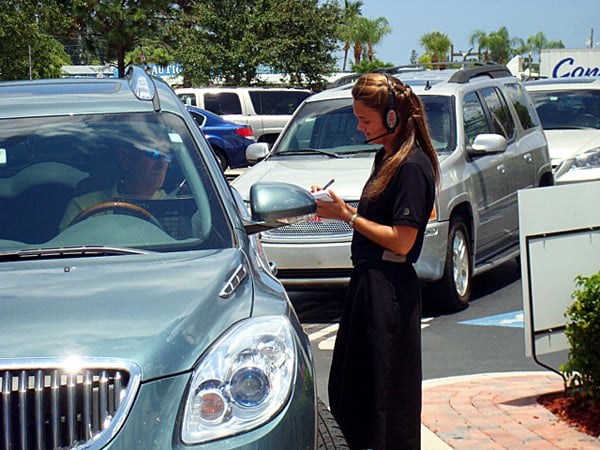 Eight years ago, boycotts were launched against Chick-fil-A restaurants after gay-rights activists protested the company's support of a pro-family group and the son of the founder made a statement in support of traditional marriage.

The chain's sales have more than doubled to $10.5 billion in 2018, up nearly 17% percent from the year before, making it the third largest fast-food restaurant, behind only Starbucks and McDonald's.

The controversy began when a gay-issues blog, Towleroad, posted the headline "If you're eating Chick-fil-A, you're eating anti-gay." It was in response to the company's support of a seminar hosted by the Pennsylvania Family Institute, which opposes same-sex marriage.

A short time later, Dan T. Cathy, the son of the founder of Chick-fil-A, said he was "guilty as charged" when asked about his opposition to same-sex marriage.

WND commentator Michael Brown wrote recently that the success of the company creates consternation for "the haters and anti-Christian bigots."

"And Chick-fil-A did this despite of an unrelenting campaign of hate from its critics," he wrote, including attempts to ban Chick-fil-A from college campuses, cities and airports, and regular calls for boycotts.

The "animus," he said, is simply because "1) Chick-fil-A is Christian owned and operated, to the point of not doing business on Sundays; 2) Chick-fil-A executives had the audacity to state their disagreement with same-sex 'marriage'; 3) Chick-fil-A donates money to Christian ministries that uphold biblical morality, like the Fellowship of Christian Athletes; and 4) worse still, some of the ministries Chick-fil-A have supported believe homosexuals can change. Oh, the crime!"

He listed the reasons for its success.

"A first reason would have to be the food and the price. People enjoy the menu; otherwise they wouldn't be there," he said.

Then there's the "legendary customer service."

Then there's the company's generosity.

Its stores delivered food to rescue workers fighting this week's flooding in Houston. Brown wrote, "Chick-fil-A restaurants have even been known to go the extra mile for their communities, like giving away free food to motorists stuck in a snowstorm and even opening up on a Sunday to help feed hurricane victims.

"People don't easily forget these acts of kindness," he said.

But he also believes the company is "blessed by God."

"The founders and owners sought to honor the Lord, which, in their minds, meant not opening on Sunday, which they understood to be the Christian Sabbath. For them, this day was to be holy to the Lord, not a day for buying and selling, and not a day for their employees to be working.

"And so, despite pundits saying they are losing billions of dollars by closing on Sunday, it might just be they have made billions more by following their convictions."

There are several cities and airports that currently are being investigated after they banned the chain over its conservative beliefs. That's because federal law doesn't allow discrimination based on religion.