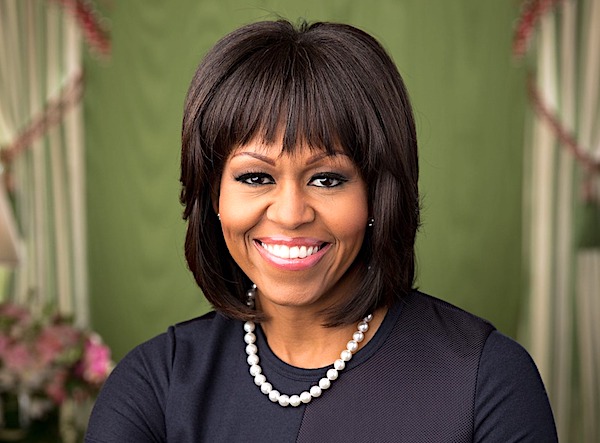 Barack Obama has said there comes a time when you've made enough money.

And despite estimates the Obamas' worth is in the $135 million range, they clearly haven't reached that time yet.

Or maybe they still need to pay down their new $15 million mansion in tony Martha's Vineyard.

"Tickets for Mrs. Obama's event, 'A Moderated Conversation with Michelle Obama,' held at the Prudential Center in Newark, N.J., were going for as high as $4,200 for a 'suite-level ducat,'" the report said.

"The Obamas are doing well for themselves these days," the report said. "Their net worth is estimated at $40 million by GoBankingRates, although the New York Post puts the figure at $135 million. At a minimum, their fortune is 30 times greater than when they entered the White House in 2008, according to Business Insider."

They're busy cashing in on memoirs, production deals and more.

"Let's not forget that Barack Obama once said, 'I do think at a certain point you've made enough money,'" BPR noted.

In April, Michelle Obama was reported to have a pair of $16,250 diamond hoops.

"The only question is, can they now be officially declared members of the liberal elite?" BPR said.