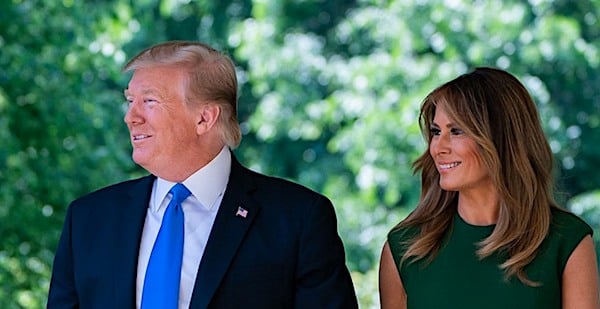 A professor who resigned his position at an Iowa college after threatening to "clock" President Trump with a baseball bat and "bury" evangelical Christians "deep in the ground" is now reportedly planning to sue his former school.

Jeff Klinzman, who taught English at Kirkwood Community College in Cedar Rapids, wrote online that he wants to "stop evangelical Christians" and "[k]ill them all and bury them deep in the ground."

"It's not pretty, and I'm not proud," he wrote, "but seeing what evangelical Christians are doing to this country and its people fills me with rage, and a desire to exact revenge."

Boasting of being a part of the often-violent, far-left group "Antifa," he responded to President Trump describing antifa in a tweet as, "Radical Left Wack Jobs who go around hitting ... people over the heads with baseball bats."

Klinzman reacted on Twitter, "Yeah, I know who I'd clock with a bat ..."

The professor resigned after school officials removed him from class, citing safety concerns.

Now, according to Law & Crime, Klinzman "plans on suing his former school for how officials handled blowback to his controversial online statements."

The report says the Foundation for Individual Rights in Education, a campus-watchdog group, blasted the college's handling of the matter, writing:

"There is little doubt that institutions face difficult choices in responding to concerns for public and student safety, but public institutions like Kirkwood have a First Amendment obligation to avoid placing that burden on the speaker as an expedient shortcut to ending the controversy. Doing so capitulates to the heckler’s veto. As the United States Court of Appeals for the Sixth Circuit has explained, the 'heckler's veto will nearly always be susceptible to being reimagined and repackaged as a means for protecting the public, or the speaker himself, from actual or impending harm.'"

Lori Sundberg, the college's president, indicated she believes she made the right decision to oust Klinzman from class, saying:

"There is no evidence that he has espoused those views in his class. But then once the news story ran and we had this outcry from the public and what we perceived as threats -- at the end of the day for me, if I'm found legally wrong on this, I can live with that. But if I make a wrong decision regarding the safety of the students, and he’s harmed, our students are harmed, or other faculty are harmed, I can't live with that."