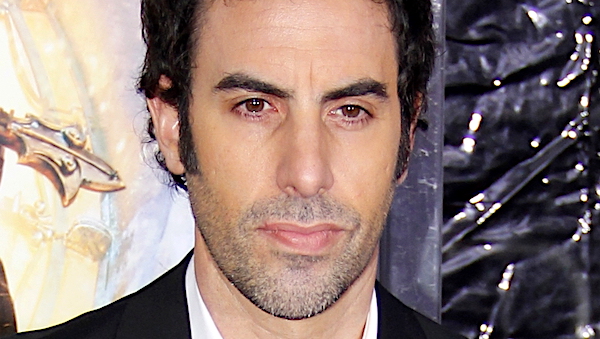 Shock comedian Sacha Baron Cohen has asked a federal court to dismiss a lawsuit by Roy Moore over a TV segment that made fun of the former Alabama Supreme Court chief justice.

Fox News reported Cohen argued in his petition to dismiss that his program is "satire" and protected by the First Amendment.

"This lawsuit conflicts directly with the long tradition of First Amendment protection for political parody and satire of public figures — especially where the satirical work 'could not reasonably have been interpreted as stating actual facts about the public figure involved,'" Cohen's lawyers wrote.

During his 2017 run for the U.S. Senate, Moore rejected as false allegations by a woman that he in any way behaved inappropriately decades ago, when she was a teen.

Cohen enticed Moore to appear on the show by telling him he was receiving an award for supporting Israel. In the segment, Cohen produced a fake "pedophile detector" and caused it to beep as it got near Moore.

Moore's lawyer, Larry Klayman, argued to the judge in the case, Andrew Carter Jr., that the consent agreement produced by Cohen was "void and unenforceable for several reasons."

Klayman pointed out there is a longstanding contract principle that "a misrepresentation of material facts may be a basis for the rescission of a contract."

Whether the statements are defamatory is for a jury to decide, he said.

Klayman said Moore offered to settle the case, but the defendants refused, so he is asking the judge to set a schedule for motions and briefings.

The lawyer noted the agreement Cohen made with Moore was with "Yerushalayim TV," which does not exist, so it cannot be enforced.