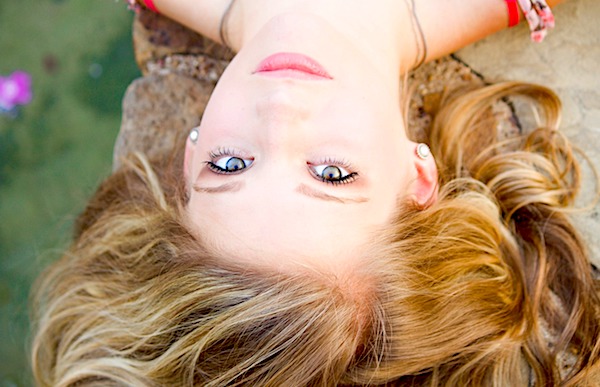 When Congress nearly five decades ago wrote the nondiscrimination law Title VII regarding employment, "sex" was understood simply as the biological differences between males and females.

Since then, lawmakers have rejected adding "sexual orientation" to the definition, argues a brief filed with the U.S. Supreme Court by the federal government.

"The question here is not whether Title VII should forbid employment discrimination because of sexual orientation, but whether it already does," said the brief.

"The statute's plain text makes clear that it does not; discrimination because of 'sex' forbids treating members of one sex worse than similarly situated members of the other – and discrimination on the basis of sexual orientation, standing along, does not result in such treatment.

"Congress has amended other statutes expressly to cover sexual-orientation discrimination, and it remains free to do the same with Title VII. But until it does, this court should enforce the statute as it is written," said the brief.

It was filed by the solicitor general for the U.S., Noel Francisco, in two cases. In one case, a lower court ruled that the law forbids discrimination based on sexual orientation, and the other ruled it did not.

In Bostock v. Clayton County, Georgia, a court ruled that "sex" in Title VII does not include "sexual orientation." The opposite ruling was reached in Altitude Express v. Zarda.

In the first case, Gerald Bostock claimed he was fired as a child welfare services coordinator after his employer found he was homosexual.

In the Altitude case, a court ruled in favor of Don Zarda, who was let go after he told a female parachute jumper not to worry about being strapped to him because he was homosexual.

In a third case under review, R.G. & G.R. Harris Funeral Homes of Michigan fired a funeral director after he informed the private company he was going to start dressing as a woman and demanded to be treated as such.

The cases are significant because a ruling that Title VII protects people with sexual-orientation or gender- dysphoria issues could eliminate sex-specific facilities in stores, schools, sports facilities and other places.

It also would create a conflict with First Amendment religious rights.

"For more than 40 years, Congress has repeatedly declined to pass bills addition sexual orientation to the list of protected traits in Title VII," the brief noted. Such bills, it said, "have been introduced – but not enacted – in every Congress since."

In fact, by 2017, all 11 courts of appeals that had addressed the issue agreed that Title VII does not prohibit discrimination because of sexual orientation.

However, later that year, the first deviant decision came, with the 7th Circuit reversing itself and saying that sexual orientation is banned by the 1964 law.

Others have said the same.

Explained Liberty Counsel: "Title VII was enacted, in part, to protect women in the workforce from discrimination, and does not include claims based on 'sexual orientation' and 'gender identity.' The Supreme Court’s sex discrimination precedents recognize the common-sense reality that men and women are biologically distinct, with immutable characteristics that divide men and women into two, separately-identifiable groups.

"In 1964, the word 'sex' clearly meant male and female. Congress has repeatedly rejected multiple attempts to add 'sexual orientation' and 'gender identity' to the law.

"Adding 'gender identity' would undermine the intent and purpose of the law to protect women. Gender identity would eviscerate the law by allowing males to subjectively claim to be female.

"Even the American Psychological Association admits that gender identity is based on one’s 'sense of being male, female, or something else' rather than biology. To broadly interpret sex discrimination to include someone with the mental sense of being female, but who is in fact a biological male, does not advance the purposes of ensuring that women, as a class, and men, as a class, are afforded the same workplace opportunities."

A brief in the Supreme Court case by Liberty Counsel spelled out the constitutional implications.

"Interpreting 'sex' according to its common sense, medical, and legal meanings leaves the question for Congress whether to add 'sexual orientation' as a separate class. A significant policy question that Congress would need to address in making that determination is to properly weight the free speech and free exercise concerns implicated."

The brief pointed out that "sex" and "sexual orientation" are far apart, medically and legally.