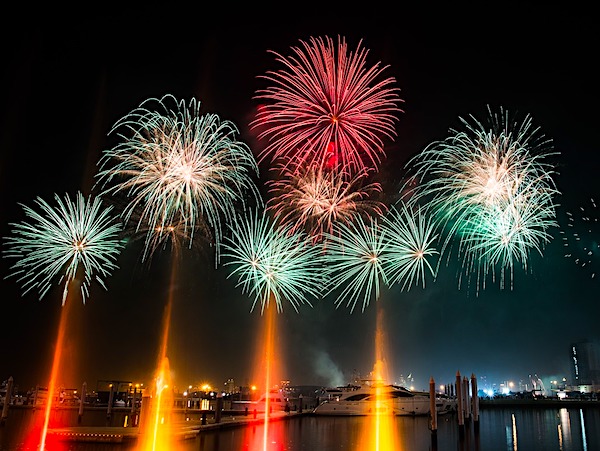 The city of Ann Arbor, Michigan, has agreed to stop imposing a public accommodations law on a conservative political consulting firm that required it to promote liberal and progressive views.

The Alliance Defending Freedom said Friday it has responded by dropping a lawsuit against the city on behalf of ThinkRight Strategies.

ADF filed a lawsuit in U.S. District Court for the Eastern District of Michigan calling the law "a constitutional anathema."

"Citizens should be free to choose for themselves what they say and what they celebrate – not the government," ADF said in its complaint. "This lawsuit challenges Ann Arbor's unjust law for violating the First and Fourteenth Amendments because all Americans, whether conservative or liberal, should have the freedom to advocate for the political views they believe in."

Owners Grant Strobl and Jacob Chludzinski built their ThinkRight Strategies "to promote political messages and causes that contradict their conservative and religious principles."

But the new law banned them stating on their website that they promote conservative positions. Ann Arbor even required the firm "to seek work promoting progressive political positions if the firm takes certain steps to contact groups and individuals promoting conservative causes."

Now the city is allowing the company and its owners "to promote only political messages and causes that are consistent with their conservative and religious principles."

"Americans should be free to choose which political causes to promote," said ADF Legal Counsel Samuel Green. "Ann Arbor has agreed that it won't use this law to force Grant and Jacob to use their skills to promote causes they oppose, like abortion and socialism. Grant and Jacob will work with anyone when it advances their conservative beliefs, and we are pleased that the government will not force them to further messages or causes that undermine their values."

Strobl and Chludzinski, both Christians, were facing the same dilemma that other people of faith have faced under "nondiscrimination" laws. In Colorado, a Christian baker who fought the state's punishment of his refusal to promote same-sex marriage, Jack Phillips, won at the U.S. Supreme Court.

ADF said the "stipulated dismissal filed with the court confirms that Ann Arbor does not consider ThinkRight to be subject to its public accommodations law 'because ThinkRight will only provide its services in ways that promote, or are not contrary to, its conservative political beliefs and therefore limits the platforms, views, policies, causes, events, or messages it will convey or promote through its goods and services.'"

ADF Senior Counsel Jonathan Scruggs, director of the ADF Center for Conscience Initiatives," said the First Amendment "protects people’s freedom to choose what to say and what to endorse, and Americans don’t have to wait to be punished to protect this freedom."

"The positive outcome here for Grant and Jacob underscores a core American principle: The government can’t force creative professionals to surrender free speech and religious freedoms in order to operate a business," he said. "We’re pleased that Ann Arbor quickly and clearly clarified the scope of its law to respect our clients’ freedoms protected by the First Amendment."