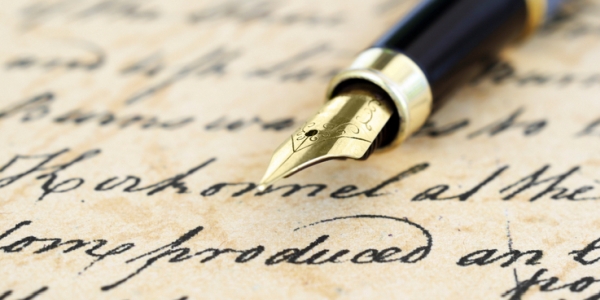 St. John's College in Maryland has announced the discovery of an unknown manuscript by John Locke, the famed 17th century thinker and writer whose rejection of the divine right of kings was quoted by Thomas Jefferson in the Declaration of Independence.

Locke argued for societies forming governments by mutual agreement and contended property is the product of a person's labor. 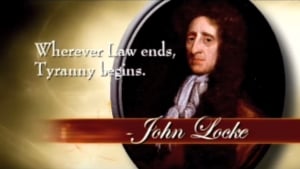 In his "Letters Concerning Toleration," he insisted governments should honor freedom of religion unless a particular belief threatens the public order.

Now, according to the college, scholar J.C. Walmsley happened upon the manuscript in the archives of the Greenfield Library on the Annapolis campus.

The college's report said: "Walmsley’s search for little-known writings from the 17th-century philosopher was inspired by fellow Locke scholar Felix Waldmann, who had recently discovered a number of books that had been part of Locke's personal library. Walmsley was curious to see whether there was more to be unearthed in the form of manuscripts.

"Sure enough, he found this reference to the manuscript in a Maggs Bros. book catalogue from the 1920s and thought 'Well, I've never heard of this manuscript before,'" explained Waldmann.

"St. John's College library does not own any other manuscripts by John Locke or any other books that derived from his library, so it was really through Craig's persistence and ingenuity that he found the document."

The college described the find of "Reasons for tolerateing Papists equally with others" as "historical gold."

Already, some 8,000 books, treatises, notes and letters by Locke have been catalogued.

Walmsley and Waldmann said it's the first major discovery of new work by Locke in a generation.

The college explained the document essentially is two lists: one set of reasons for tolerating Catholics and a second list of reasons not to.

Walmsley explained Locke is hugely influential, and "to find something completely new – it's not like you're writing an interesting argument. It has never been seen before or discussed. And it being a really quite interesting discovery in and of itself, a crucial part of his intellectual development? That’s pretty powerful stuff if you’re an intellectual historian."

History.com noted Locke's "political theory of government by the consent of the governed as a means to protect 'life, liberty and estate' deeply influenced the United States’ founding documents."