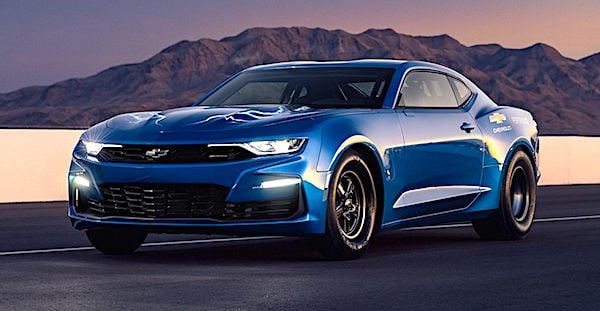 In an MSNBC climate forum Thursday at Georgetown University, he said "we might not own our own cars" by 2050 to wean the United States economy off of fossil fuels, reported the Washington Free Beacon.

Yang described private car ownership as "really inefficient and bad for the environment."

Privately owned cars, he said, would be replaced by a "constant roving fleet of electric cars."

"You have this ability to envision the future, right, with your proposals on universal basic income," he said. "You've played the whole chess game out and you see what it looks like on the other end. Play the chess game out on climate change," Velshi said. "What does the world look like to you in 2050? What physically do you think we will do differently than we do today that will result in us fighting climate change?

"Well I mentioned before that we might not own our own cars. Our current car ownership and usage model is really inefficient and bad for the environment," Yang said.

He said the college students probably agree with "because you're quite young."

"So if you have mobility that's then tied into a much more, if you had like, for example, this constant roving fleet of electric cars that you would just order up, then you could diminish the impact of ground transportation on our environment very, very quickly," he said.

The candidate is calling for nearly $5 trillion in spending over the next 20 years to combat climate change.

He also calls for major changes to accomodate climate change, such as moving people "to higher ground."

"Natural disasters and other effects of climate change are already causing damage and death. We need to adapt our country to this new reality," his plan states.