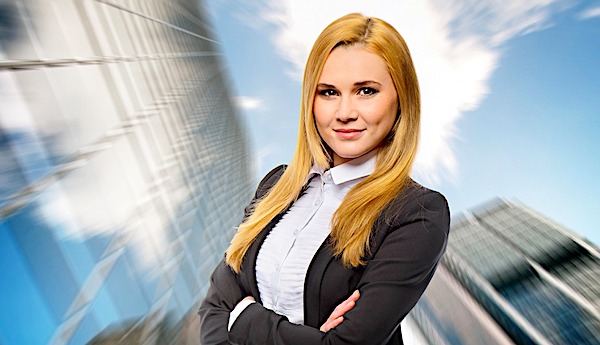 The abortion activists at NARAL, the National Abortion Rights Action League, have come out with a stunner of a statement: "Women are people."

And they've doubled down with, "This is not up for debate."

And they're getting ridiculed on Twitter for stating the obvious.

Women are people. This is not up for debate.

"Some intern at NARAL has been given the keys to the social media accounts and been told to produce content, but we imagine this sounded more profound in that persons' head."

Twitchy noted that science "also says that life begins at conception, but that apparently is up for debate and some Democratic presidential candidates argue that life begins when a baby is delivered and takes its first breath on its own."

"But that's not what NARAL is trying to say today; simply that women are people and that's that."

"So deep. You've made be reconsider everything I've ever been taught," noted Michael.

And Bryan Jones wondered, "Who was debating this exactly?"

Napoleon AF qualified NARAL's comment: "valid at any location outside the womb."

And Dan wrote: "This changes everything. From now on I'm going to act completely different."

A number of GIFs appears in response, with one asking, "Are you sure?" and another, "Now we have a firm grasp of the obvious."

Mr. Dystopian added, "And in other words, the sky is blue."

"From the time the egg and sperm get together, women are women and deserve rights," said Marcus

"Thank you so much," wrote Susan Price. "Not really sure until a pro death organization told me."

"There is water at the bottom of the ocean," joked Another Dog Avi.

NARAL is one of the most aggressive abortion-activist organizations in the country, along with the National Abortion Federation. That group now is involved both civil and criminal actions against undercover videographers who exposed the abortion industry's profits from selling parts of the bodies of unborn babies. NARAL endorsed an earlier, related case in Texas against the same undercover investigators, but that case failed.