A Washington woman is using her artistic talent to help families remember the babies they lost too soon as well as the faith that helped carry them through the grieving process.

Ashley Harmon is no stranger to the grief that follows a miscarriage. The stay-at-home mom has four children, though one of them is in the arms of Jesus. 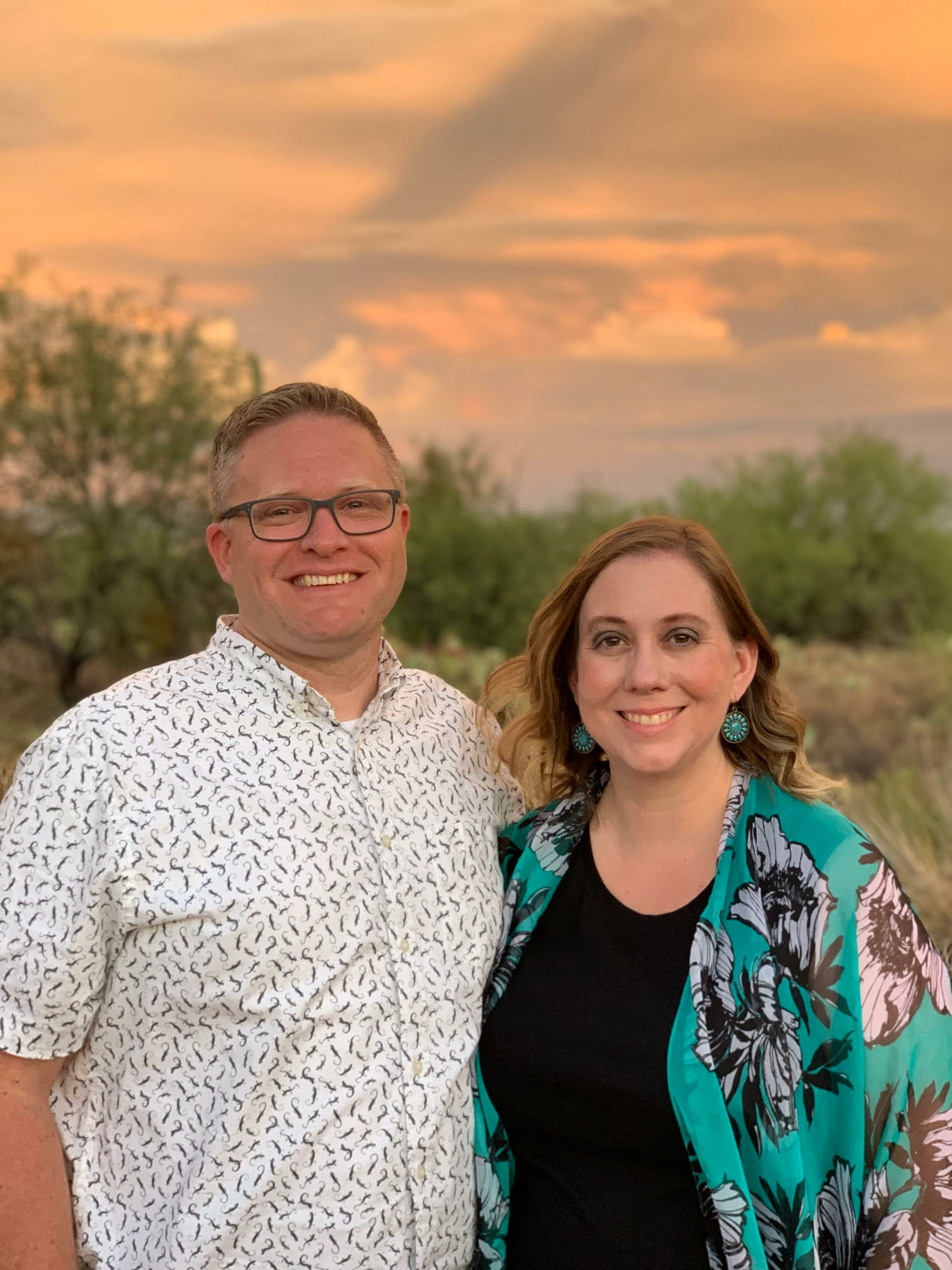 The artist told The Western Journal she experienced three losses in early 2011 within the span of only a few months. After losing three grandparents, she had a miscarriage.

As she helped her sister-in-law walk through grief after her own miscarriage, Harmon said she wasn't exactly sure how to console her through words or actions.

Instead, she used her artistic talent to remind her sister-in-law who would help them through the heartbreaking season.

She had recently opened up a new Etsy shop, Harmony Design Shop, where customers could commission her to create custom family portraits either with watercolor or digitally.

But for her sister-in-law, she included an image of Jesus holding the baby she had just lost.

Harmon later shared a photo she created for her own family and how her kids still talk about the sibling they lost.

"My son is adamant that it would've been the brother he's always wanted, but my daughters and I think it was a girl," she wrote on Oct. 12, 2018.

"Either way, that baby is part of us, and forever loved."

October is Pregnancy and Infant Loss Awareness Month. •••••• February 2012 we had a miscarriage at 8 weeks. April 2013 or rainbow baby was born & completed our family. We still think about the baby we lost. Every once in a while, the kids will talk about the sibling they lost. My son is adamant that it would've been the brother he's always wanted, but my daughters and I think it was a girl. Either way, that baby is part of us, and forever loved. ••••••• I'm thinking of adding this as a custom portrait option in the shop. Would you be interested? ••••••••• #etsy #pregnancyandinfantlossawareness #watercolor #watercolorportrait #customorder #customportrait #customcards #digitalart #digitalpainting #digitalportrait #digitalillustration #illustration #illustrationoftheday #paint #draw #giftideas #keepsake #sids #miscarriage #stillborn #bornsleeping #infantloss #pregnancyloss #childloss #mamagrief #grief #mambear #infertility #familyisforever #jesuslovesyou

Soon, she began getting multiple requests from other moms who had gone through the same grief to create custom portraits for them.

Harmon told The Western Journal that while she doesn't have a specific favorite portrait because they each tell a beautifully complex story, she especially enjoys incorporating personal items like stuffed animals or necklaces that are significant to the family.

She has even placed a rainbow on a child's shirt, signifying a child who was born after a miscarriage.

Miscarriage, stillbirth and sudden infant death syndrome are all recognized on Oct. 15th each year for Pregnancy and Infant Loss Remembrance Day.

According to Mayo Clinic, 10 to 20 percent of known pregnancies end in miscarriage and while it may be a "relatively common experience," the pain of losing a child is hardly easy.

Through her art, Harmon is helping families heal emotionally and not forget how their faith helped them through difficult days.

Within only a year, her portraits featuring Jesus have become a way for the mother of four to minister to or help others minister to families grieving the loss of their children.

"Rather than 'memorial' portraits, these are portraits of families who’ve felt Jesus hold them up through an illness, injury, or hard time," Harmon wrote on her shop's Facebook page.

"Through their trials, Jesus was with them, and they wanted that represented in a portrait."