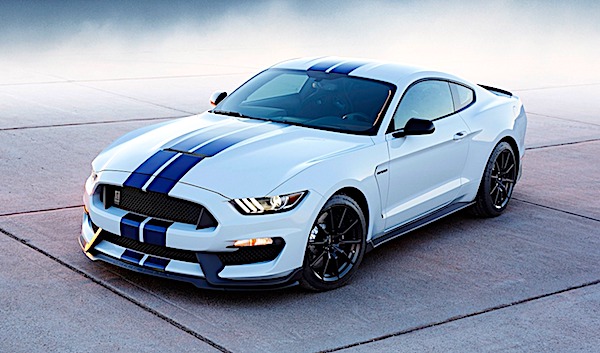 More Chicago residents have joined a class-action lawsuit charging they are victims of a "grand theft auto program" in which the city unjustly impounds cars and holds them for ransom for crimes the owners did not commit.

WND previously reported the Institute for Justice sued the city on behalf of several owners, including Jerome Davis and Veronica Walker-Davis, whose car was in a shop for repairs.

An employee of the shop drove it on a revoked license, and police seized it.

Chicago collects some $28 million a year in fines and fees this way.

Now the Institute for Justice has announced that more plaintiffs are joining the case.

"Our class action lawsuit is on behalf of everyone trapped in Chicago's unjust impound system," said IJ Attorney Diana Simpson. "By adding more named plaintiffs, we strengthen the case against that system.

The new plaintiffs are Allie Nelson and Lewrance Gant, "who did nothing wrong, yet the city of Chicago took their cars and is demanding that they pay thousands of dollars."

"Chicago's impound scheme treats innocent car owners like criminals. That's not just wrong, it's unconstitutional and it needs to stop."

Nelson, a retired law enforcement officer, was born and raised in Chicago.

"In October 2017, she was in Houston, Texas, recuperating from cancer treatments. She left her car with her granddaughter, along with strict instructions that her granddaughter’s then-boyfriend was not allowed to drive the vehicle. Unfortunately, that direction was ignored," IJ said.

"Police pulled over the car while the boyfriend was driving, claiming the car had a cracked windshield. They discovered marijuana in the car, seized the vehicle and had it towed to an impound lot. Nelson's granddaughter was a passenger, and police left her on the side of the road without her purse or cell phone, forcing her to walk to get help after dark."

An administrative law officer determined that Nelson was liable for a $2,000 fine for unlawful drugs in a motor vehicle and $3,925 in towing and storage fees.

"Nelson cannot afford to pay that and was informed that the city had disposed of her car," IJ said. "This, despite the fact that Nelson was not even in the city when the car was impounded, and all charges were dropped against the driver."

"Chicago destroyed my car and I still owe the city for it. I’ll do whatever it takes to right this wrong," said Nelson.

IJ said Gant is a retired limousine driver who has lived in the Chicago area for 60 years.

He often loaned a car to a long-time friend, who was pulled over by police. They found his license was suspended and claimed claimed they discovered marijuana in the vehicle.

"Gant was unaware that his friend had a suspended license and has never known him to use drugs," IJ said. "While the city dropped the drug charges and moving violations against the friend, an administrative law officer still held Gant liable, assessing a $1,000 fine for driving with a suspended license and $3,750 in towing and storage fees. Gant cannot afford to pay the $4,750 in fines and fees, and his car remains at the impound lot."

IJ lawyers said they have heard from hundreds of victims.

The class-action lawsuit challenges two aspects of the city's impound scheme: "that it subjects innocent owners to fines for crimes they did not commit and that the city holds cars as ransom until their owners pay all fines and fees."

"Imposing any fine on someone who did nothing wrong is an excessive fine and violates due process, in violation of the Illinois and United States constitutions," contends IJ. "And holding a car for no other reason than to force payment is an unconstitutional seizure."

IJ attorney Kirby Thomas West said a car "is more than just a convenience for many Chicagoans; it is their livelihood."

"People whose cars get trapped in the city's impound system often also lose their ability to get to their job or work site, making it even harder for them to save money to pay their fines and fees," he said.