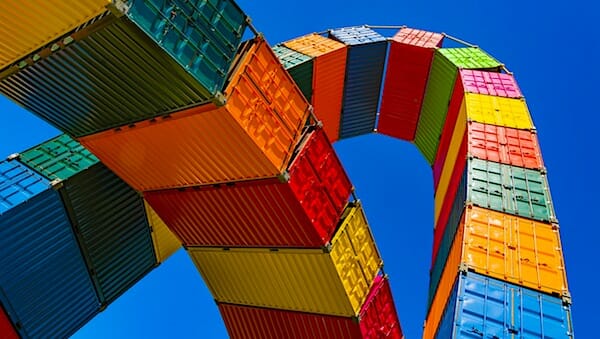 The trade talks between the United States and China, through which President Trump is trying to stop China's longtime practice of restricting U.S. access to its markets and forcing the transfer of American technology to the communist nation, received a boost Tuesday.

China's vice commerce minister, Wang Shouwen, announced at a news conference that his nation intends to "back off barriers to foreign investment in financial companies and stop forced technology transfers," The Hill reported.

"We will move faster to open up the financial industry," Shouwen said.

He said China is moving toward a position in which it would "neither explicitly nor implicitly" force technology transfers.

Trump announced earlier this month that the outlines of a "Phase 1" agreement had been reached.

"We've come to a very substantial phase one deal," he said Oct. 11 at the White House, explaining it would take several weeks to put the agreement in writing.

At the time, it was reported the issues concerned intellectual property, financial services and $40-$50 billion related to agriculture products.

The U.S. said that because of the agreement, it would not raise planned tariffs on Chinese goods.

Chinese officials said Tuesday that negotiators between the two countries "affirmed that technical consultations on part of the text has been basically completed" and that further discussions were planned shortly.

President Trump has said that the fight for a fair trade plan between the countries has cost the Chinese economy significantly in the last year.

The South China Morning Post optimistically reported on Tuesday that Trump and President Xi Jinping could sign an interim trade deal as early as next month.

When Trump embarked on his campaign to balance trade between the world's two most powerful economies, many forecast it would rebound on Americans and harm the U.S. economy.

While there have been side effects, CNBC's Jim Cramer contends the nay-sayers should apologize.

"I think there’s some mea culpas that we need to hear from the people that said cyclical America would be damaged," Cramer said on the "Squawk on the Street" program.

He pointed out that earnings reports recently have been better than expected, mostly beating analyst predictions.

He described the industrials reports over the last week as "very solid."

"It turns out, the industrials are not as perturbed about China as you would have thought," he said.