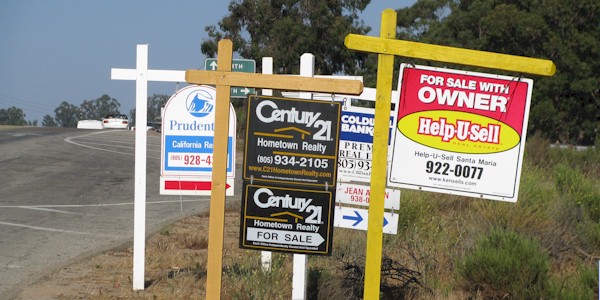 The city of Charlestown, Indiana, has been ordered to go to trial for a scheme that allegedly weaponized fines to force homeowners in an entire subdivision to sell out to a developer favored by the city.

The Institute for Justice confirmed the trial in a lawsuit residents brought against Charlestown will begin Nov. 2 in the Clark County Courthouse in Jeffersonville.

At issue are the applications of the state's Unsafe Building Law and the city's Property Maintenance Code, which the city has been using to push out the owners of existing homes.

IJ contends the city has been violating due process and equal protection constitutional rights to favor developer John Neace "over ordinary property owners."

"Since autumn 2016, Neace has been buying homes in the historic Pleasant Ridge neighborhood as part of a plan with the city to replace all existing homes and residents with fancier homes and wealthier residents. Neace now owns approximately 200 of the 350 properties in the neighborhood. The evidence will establish that the city has used its property maintenance code to fine property owners ... to compel sales to Neace," IJ said.

The trial, scheduled for five days, will be before Judge Jason Mount.

"Judge Mount indicated in a 2017 proceeding that such a scheme would likely be unconstitutional. The upcoming trial will be the homeowners' opportunity to put forward their evidence once again and seek a final judgment," IJ said.

"This trial comes on the heels of findings by Judge Mount and the Indiana Court of Appeals that Charlestown violated city and state law in trying to force home sales to Neace," added IJ Senior Attorney Jeff Rowes. "The U.S. and Indiana Constitutions don't allow the city to use code enforcement to cleanse a neighborhood of ordinary Americans doing their best to raise their families."

The case began in 2014 when the city began working with Neace.

It soon began using "a wave of code enforcement" to "force homeowners to sell to Neace," IJ said.

"This trial will show the truth of what the city has done to us, of what it has been like to have to fight every day just to keep the city from destroying your home, and that truth will set us free," said plaintiff and City Councilwoman Tina Barnes.

She owns a home in the Pleasant Ridge subdivision where she cares for her disabled adult daughter and raises her two granddaughters.

The legal team said many of the 200 sales happened because landlords "had been fined thousands of dollars in violation of the Unsafe Building Law."