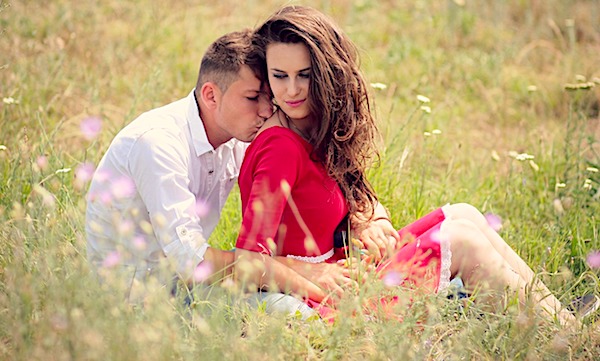 A founder of a radical group pushing the theory that mankind is causing catastrophic global warming has confessed the true objective of his movement.

It's not about drastically curbing carbon emissions to save the planet.

It is about destroying the "delusion" of "heteronormativity," the idea that heterosexuality is normal.

And the "delusion" of "white supremacy," "eurocentrism," "patriarchy" and "class hierarchy."

Stuart Basden, a founder of the Extinction Rebellion movement, boasts he was one of 15 people in 2018 who launched the "rebellion."

"I was a coordinator of one of the original five working groups, and I've been organizing with XR day-and-night since then (frugally living off my savings so I don’t have to work, having quit an industry that paid me £1000/week)," he said.

The organization claims to be a nonviolent global environmental movement with the stated aim of using "civil disobedience to compel government action."

It has delivered a list of "demands" to the United Kingdom, including to "declare" a climate emergency, eliminate all greenhouse gas emissions and let a "Citizens' Assembly" impose "ecological justice" on society.

First, Basden admits that the climate is "breaking down" but it won't be fixed.

"We're facing imminent societal collapse (whatever that means), both around the world and in the UK. All of our lives are soon going to radically change," he said. "None of this is particularly controversial. When a bus is driving with a certain momentum towards a person, it gets clearer and clearer that it will hit the person. After a certain point, it's inevitable. And that’s where we stand now, with regards to the momentum of climatic change."

But he said his "rebellion" movement isn't about climate, because that's a symptom of a system he believes has to be destroyed.

Then he lists the "delusions" he says are at fault:

"The delusion of white-supremacy centers whiteness and the experience of white people, constructing and perpetuating the myth that white people and their lives are somehow inherently better and more valuable than people of color," he writes.

"The delusions of Eurocentrism include the notion that Europeans know what is best for the world," he writes.

And, he said, "The delusions of hetero-sexism/heteronormativity propagate the idea that heterosexuality is ‘normal’ and that other expressions of sexuality are deviant. The delusions of class hierarchy uphold the theory that the rich elite are better/smarter/nobler than the rest of us, and make therefore better decisions."

"Wait, what?" the commentary said. "Basden asserts that whatever climate problems exist can’t be fixed and that the movement should instead be focused on tearing down the entire system of western capitalism (China, the world's biggest polluter, isn't mentioned once)."

"So it's not about climate change, it's about ending the idea that heterosexuality is the default biological breeding setting for humankind," the commentary said. "Ok, then."

Explains Basden: "We need to cure the causes of the infection, not just alleviate the symptoms. To focus on the climate’s breakdown (the symptom) without focusing attention on these toxic delusions (the causes) is a form a denialism. Worse, it’s a racist and sexist form of denialism, that takes away from the necessary focus of the need for all of us to de-colonise our selves."

He warns the "insanity" of colonizers continues today, and then explains he means no disrespect to those "who have been labeled 'insane' by a normative system, nor who identify as being 'insane.'"

He said he was issuing a "call to the XR community to never say we’re a climate movement. Because we’re not. We’re a Rebellion. And we’re rebelling to highlight and heal from the insanity that is leading to our extinction. Now tell the truth and act like it."