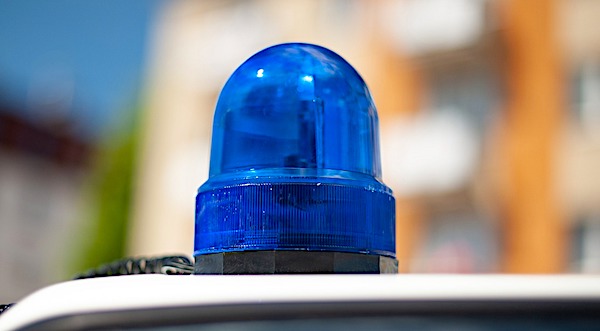 A 10th Circuit panel ruled against a Colorado family seeking compensation after police left their home uninhabitable after a 19-hour standoff with a shoplifting suspect.

Police ended the standoff at the home of Leo and Alfonsia Lech of Greenwood Village by using a boom ram on an armored vehicle to destroy the house's walls and expose the suspect, Jonathan Seacat, to snipers, Courthouse News reported.

The home was condemned by the city, and the Lechs had to rebuild from the ground up.

The city offered $5,000 compensation and they sued.

The judges said they rejected "the Lechs' assertion that the police power does not encompass the state’s ability to seize property from an innocent owner."

The decision was authored by Barack Obama appointee Nancy Moritz.

The demolition happened in 2015 when Greenwood Village police responded to a shoplifting report at a Walmart. Seacat fled into the Lechs' home.

After a lower court judge ruled for the city, the Lechs argued the "takings clause" in both the U.S. and Colorado constitutions "promises to compensate property owners for land taken by the government."

But because the home was destroyed in a police raid – and not under the authority of eminent domain for a specific community project – the 10th Circuit panel found the constitutional protections do not apply, Courthouse News said.

The city said its officers damaged the home "pursuant to the police power, not the power of eminent domain."

Moritz wrote that the state "cannot be ... burdened with the condition that the state must compensate [damaged property owners] for pecuniary losses they may sustain in the process."

Greenwood Village city attorney Tonya Davidson told Courthouse News the police did what they had to do.

“The house was being used a barricade, and the damage done to it was to remove the barricade and get the gunman out without any loss of life," Davidson said in an email. "That is not a taking where the city is required to offer fair market value for the property."

She added that the city didn't take the house, and "the Lechs were compensated by their insurance carrier, demolished the house, repoured the foundation that we didn't damage and built a bigger, better house where the old one stood."