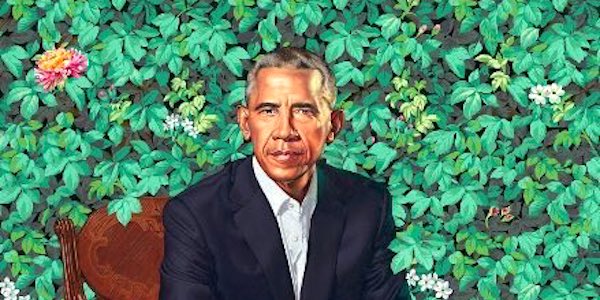 The ruling by Judge Reed O'Connor in Wichita Falls, Texas, came in Franciscan Alliance v. Azar regarding a federal regulation that "threatened to drive religious doctors out of practice if they would not perform gender-transition procedures that violate their medical judgment and beliefs," said the non-profit legal group Becket.

"Today marks a major victory for compassion, conscience, and sound medical judgment," said Luke Goodrich, a senior counsel at Becket. "Our clients look forward to joyfully continuing to serve all patients, regardless of their sex or gender identity, and continuing to provide top-notch care to transgender patients for everything from cancer to the common cold."

Becket explained that the Department of Health and Human Services under Obama in 2016 issued a regulation ordering doctors to do sex-change surgeries "on any patient referred by a mental health profession, even if the doctor believed the treatment could harm the patient."

"It is critically important that doctors are able to continue serving patients in keeping with their consciences and their professional medical judgment, especially when it comes to the personal health choices of families and children," Goodrich said, "Doctors cannot do their jobs if government bureaucrats are trying to force them to perform potentially harmful procedures that violate their medical and moral judgment."

The rule was fought by an association with more than 19,000 health care professionals, officials from nine states and several religious groups.

In December 2016, at the end of the Obama administration, two different federal courts ruled that the policy was an unlawful overreach by a federal agency and a violation of conscience rights of medical professionals.

HHS proposed a new rule earlier this year, but the old rule remained on the books.

The judge, having vacated the rule, is inviting the plaintiffs to return to his court if further relief is needed.

The court pointed out that under the Trump administration, HHS reversed course and now is declining to defend the rule.

Becket said it is not done fighting such battles, with its New York v. HHS case over the rights of religious doctors still active.