(CNBC) -- A counter-terrorism analyst for the U.S. Defense Intelligence Agency was arrested Wednesday on federal charges that he leaked top secret and other classified information — including details of a foreign country’s weapons systems — to two reporters in 2018 and this year.

The worker, Henry Kyle Frese, 30, held top-secret clearance at the DIA, where he began as a contractor in January 2017, and eventually became a full-time employee.

One of the journalists who allegedly received secret information from Frese had apparently been involved in a romantic relationship with him, authorities said. 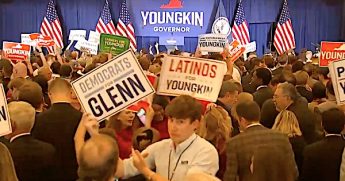