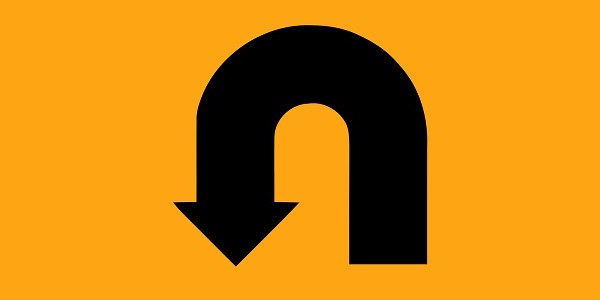 Transgenders – by the "hundreds" – are fed up with their lifestyle choice and are wanting to return to living as their birth gender, prompting the creation of an advocacy network to help them, according to a new report from the Christian Institute.

It is Charlie Evans, who was born female but lived as a man for nearly a decade, who just last year accepted her true sex, and went public.

So many people similarly situated contacted her, by the "hundreds," she launched the Detransition Advocacy Network, which is providing help to those who want to live as their birth sex.

According to an institute report, Evans said: "I'm in communication with 19- and 20-year-olds who have had full gender reassignment surgery who wish they hadn't, and their dysphoria hasn't been relieved, they don’t feel better for it."

Sky News reported it had discussed the program with "Ruby," and explained she started identifying as a boy at 13.

"She says at the time she had an eating disorder, which she feels was closely linked with her desire to change sex, but that this was not explored by her doctors," the report said.

"When I was at my gender clinic to get referred for hormones, we had a session where I went over my mental health issues and I told them about my eating disorder and they didn’t suggest that that could maybe be connected with my gender dysphoria," she said.

She said surgery was under consideration for her when she went through another thought process.

"I didn’t think any change was going to be enough in the end and I thought it was better to work on changing how I felt about myself, than changing my body," Ruby told Sky News.

She said the quick-fix being offered to troubled youth these days isn't right.

"For everyone who has gender dysphoria, whether they are trans or not, I want there to be more options for us because I think there is a system of saying, 'Okay here’s your hormones, here’s your surgery, off you go.' I don’t think that’s helpful for anyone," she said.

The report said there currently is no data to show those who want to flee the transgender lifestyle choice.

"The Tavistock and Portman National Health Service Trust offers gender identity services for children under 18, with some patients as young as three or four years old," Sky News reported. "They now have a record number of referrals and see 3,200 percent more patients than they did 10 years ago - with the increase for girls up by 5,337 percent.'

Heyer and eight others who have been through a detransitioning experience recently wrote in a brief to the U.S. Supreme Court the justices should leave "sex" alone.

When Congress wrote the 1964 Civil Rights Act, which forbids discrimination based on "sex," it was understood to mean male or female.

But three cases before the high court contend Congress also had in mind gender dysphoria and sexual identity.

They relate their own life experiences in the brief.