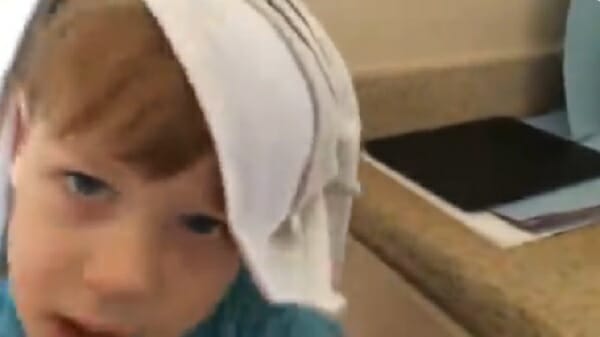 Video screenshot of James Younger, whose mother has told him he's a girl

A Texas judge ruled Thursday in favor of a father seeking to restore joint custody of his son to prevent his ex-wife from going ahead with treatment to "transition" the 7-year-old boy to a girl.

The ruling came in a high-profile case in which a jury effectively granted Jeffrey Younger's ex-wife, Anne Georgulas, the right to make medical decisions for James.

LifeSiteNews reported Judge Kim Cooks ruled the parents will have "joint conservatorship," meaning they will jointly make medical decisions for their son.

Cooks also put a media gag order on both parents and decided the father is not required to pay attorney fees.