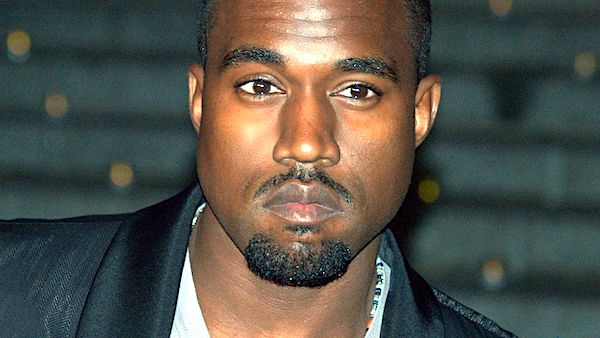 Rapper Kanye West, who this month confirmed his faith in Jesus Christ, said black Americans have been "brainwashed" by Democrats who are making them abort their children.

He reacted to critics who say he's betrayed the black community.

"This is a free man talking," he said. "Democrats had us voting [for] Democrats with food stamps for years.

"What are you talking about? Guns in the '80s, taking the fathers out the home, Plan B, lowering our votes, making us abort our children. ... Thou shall not kill."

West was asked about his support for President Trump.

The radio host asked if he's worried his support for Trump could be viewed as endorsement of "racism."

"I'm not telling nobody not to vote Democrat," he added. "I love Obama, I love lemonade, I love Wingstop, I love Polos, I love Jordans."

And said he has no fear of losing his audience, because he fears God the most.

"I'm only afraid of my daddy, God. I done been 15 years," West said. "I'm telling you that God is showing you that you can have your own thoughts, bro. I been canceled before."

West, who released an album this week called "Jesus is King," confirmed earlier this month his conversion to Christianity.

"I want to let you know that I am not here for your entertainment this afternoon," West told a crowd. "We are here to spread the gospel," he said at an album listening party Oct. 12 at George Washington University in Washington, D.C., according to TMZ.

"Excuse me if I mispronounce anything," he added. "I am a recent convert. It means I recently got saved within this year."