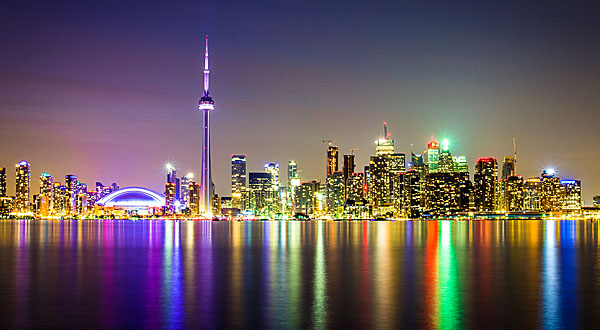 A tax-funded, government-owned broadcasting network in Canada is suing a political party for reposting videos of a political debate, alleging the action violates the "moral rights" of the debate hosts.

The action has been brought by the Canadian Broadcasting Corp. against the Conservative party in that country, according to a report in the National Post.

The video clips showed news anchor Rosemary Barton and reporter John Paul Tasker, and, according to the CBC, it is their "moral rights" that were violated by the postings of the videos from a political debate on the network.

"In the copyright infringement lawsuit, the CBC is asking for an injunction restraining the Tories from using the material as well as a declaration that the party 'violated the moral rights of the applicants, Rosemary Barton and John Paul Tasker, who are the authors and performers of the copyright-protected material,'" the National Post said.

The CBC is a federal corporation in Canada and it is funded by taxes as well as some advertising revenue. For years it not only was the nation's chief broadcaster, but also the regulator that made decisions about broadcasting.

As a result, it took control over the years of most of the broadcasting licenses that were available in the country. It operates under a board of directors and is directly responsible to parliament.

The video excerpts had been reposted on the political party's website as well as on social media, but since then were taken down.

The party charges that the move appeared to be political.

"The Conservative party has grave concern that this decision was made on the eve of an election that CBC is to be covering fairly and objectively. The Conservative party considers this a complete distraction in the final days of a tightly contested election, and we will dispute this lawsuit fully," the party said in a statement.

The party said, "The 17 seconds of CBC clips in the video included (Postmedia columnist) Andrew Coyne highlighting how Justin Trudeau broke the law, Justin Trudeau telling a Canadian war veteran that he is 'asking for more than we can give right now,' and one CBC reporter questioning why the Liberals provided Loblaws with $12 million in tax dollars to install new refrigerators."

The party pointed out when the project is funded "entirely" by tax dollars, taxpayers should be allowed to use the footage.

The Post report quoted Michael Geist, a University of Ottawa law professor, suggesting the party as a "strong case" for "fair" use of the material.

He said, according to the Post, the claim appears "based on an odd collection of unconvincing arguments, including the notion that clips from the debate might lead someone to think that the CBC is biased, contrary to its obligations under the Broadcasting Act."

"Moreover, the claim over short clips over debate footage is enormously troubling, considering both the importance of broad dissemination of the debate and the fact that the debate involves little specific contribution for any individual broadcaster. CBC has an unfortunate history of overzealous use of copyright to stifle freedom of expression and that approach appears to have reared its head yet again as the 2019 campaign hits the home stretch," he told the Post.