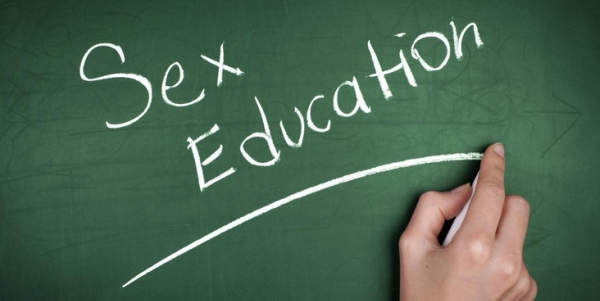 California parents trying to teach their children traditional values regarding sexual behavior have had many challenges in a state that has banned "negative" portrayal of homosexuality.

But a new campaign is informing parents of a state law that gives them a right to opt out of lessons on issues such as transgenderism and sexual orientation.

Karen England of the Capitol Resource Institute says schools aren't doing the job of informing parents of their rights.

"It's clear the California Healthy Youth Act falls under health and therefore can be opted out of in part or whole. School districts across California are being disingenuous when they are telling parents they cannot opt out of health topics if they include gender identity or sexual orientation," she said.

"It is the school districts, their administrators and their teachers that need to be educated here. And that is what we intend to do. Parents have rights and they need to be respected and followed if they wish to remove their child from teachings they disagree with."

She cited the opinion of the Alliance Defending Freedom, which looked into the issue.

ADF said it's "up to parents to exercise their rights under these federal and state laws."

"Every parent should take the time to educate themselves on what is being taught to their child," ADF said. "And when instruction related to health or sex education conflicts with a family's values or beliefs, parents have the right to have their child excused from class when the objectionable content is taught."

The legal opinion notes California Education Code 51240 allows a child to be excused from "any part of a school's instruction in health" that conflicts with the "religious training and beliefs" or "personal moral convictions" of the parents.

Further, California law provides an opt-out from "all or part of comprehensive sexual health education, HIV prevention education, and assessments related to that education."

"Whether it's intentional or unintentional, districts are misinforming parents about their ability to exercise their rights to opt their children out of these topics," said England. "The deception needs to stop."