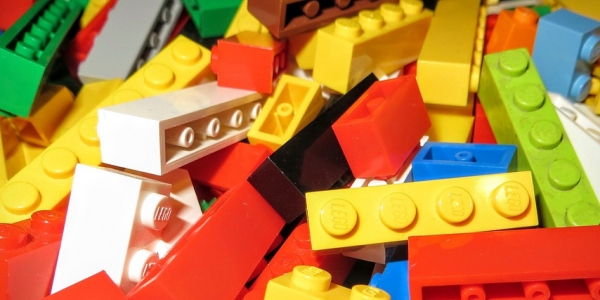 When the kids are grown and the grandkids are into electronics, what do the old folks do with boxes of Legos?

Send them to the needy, according to a new program publicized by the Good News Network.

Called the Lego Replay program, it "will accept any and all previously used LEGO bricks and donate them to children’s nonprofits in the United States."

Contributors collect loose LEGO pieces, sets or elements, place them in a cardboard box and visit the LEGO Replay website to print out a free shipping label.

The real work is at the Give Back Box facility, where each brick is sorted, inspected and "given a rigorous cleaning."

The effort is supported by Teach for America and the Boys and Girls Clubs of Boston.

The toy company noted most people dispose of the bricks by handing them "down to their children or grandchildren. But others have asked us for a safe way to dispose of or to donate their bricks."

Tim Brooks, who handles environmental issues at Lego, said, he and his team have spent a long time working on the project to make sure the process has acceptable quality and safety standards.

The company then worked on finding partners.

"I am excited to join the LEGO Group in this pilot program," Monika Wiela, founder of Give Back Box, said.

"Growing up in Poland, I didn’t have many toys as a child, so this collaboration is rather personal for me. What’s better than giving a child the gift of play?"

The first distributions are expected to arrive at their destinations next month.

The Lego company recently has embarked on projects such as Lego Braille Bricks and Lego audio instructions.