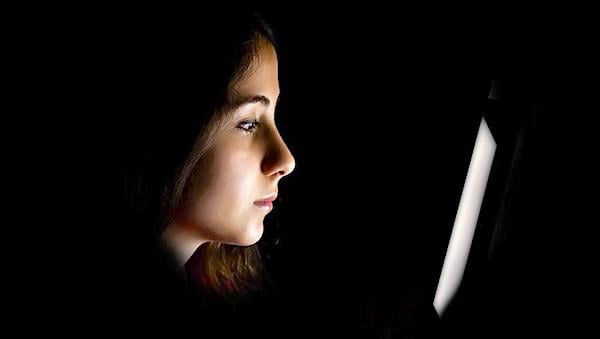 Is the information in a smartphone protected from searches? How about the data on a computer drive? Or the files in a PDA?

A Republican state lawmaker in Michigan is proposing to solve that with a state constitutional amendment that adds protections for "electronic data" and "electronic communications."

It's endorsed by the Pacific Legal Foundation, which wrote that the idea "would take guesswork from the hands of the judiciary and instead deliver to the courts a message that intrusion by the state into the emails, metadata, and phone records of its citizens will not be tolerated without a warrant supported by probable cause."

The proposal is from state Sen. Jim Runestad, a Republican from Oakland County.

"While electronic data is produced by Americans and collected by internet and technology companies in larger and larger quantities, some questions remain as to whether this information is private from the government," Pacific Legal explained.

"The first thing to understand is that Michigan, like every other state (and the federal government), has constitutional protections from unreasonable searches and seizures of persons, houses, papers, and effects. This means that the local police department or FBI cannot simply walk into your home, unplug your computer, and walk away with it.

"But what about data stored on the cloud? Or GPS information created by your social media post that Facebook shares with ad companies? How about your internet browsing history tracked by cookies uploaded to your computer by the websites you visited? Are these fair game for the government to seize and inspect?" it explained.

One of the problems concerns ownership of the data.

"After all, digital data is often created and stored by technology companies rather than individual users. And you can challenge a government search only if it was your property or privacy it invaded," PLF said.

In a letter to Runestad, Pacific Legal said: "While the founders could not have predicted the technologies prevalent in America today, the language they drafted for the Bill of Rights nonetheless guarantees certain freedoms against their use in government hands. Just as freedom of the press extends to social media platforms, and the Second Amendment extends beyond black powder muskets, so too does the language of the Fourth Amendment and Michigan's Article I, Section II extend beyond physical papers, possessions, and effects," the foundation said.

But the courts "have been slow to adopt protections."

Clandestine surveillance has been done for decades, but it took some 30 years after the widescale adoption of cell phones for the Supreme Court to require a warrant to hunt through such files without the owner's consent.

GPS data was left unprotected for some 40 years, the letter said.

Mostly, the letter explained, a court weighs the expectation of privacy. But that's a problem because  standards can change.

The new language would provide protections for consumers' emails, social media messages and browser search histories unless there was a warrant.

The law, Pacific Legal said, would set the record straight on who "must get a warrant to access the vast troves of electronic data collected by service providers on Americans conducting their everyday lives."