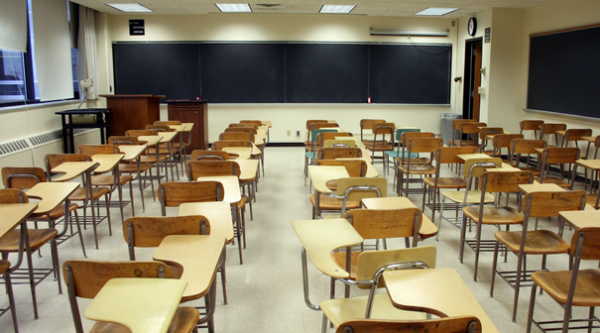 A black security guard at a high school in Madison, Wisconsin, was fired for using the N-word in response to rebuking a student for repeatedly calling him the slur.

In an email to parents, Karen Boran, the principal of West High, said, "Regardless of context or circumstance, racial slurs are not acceptable in our schools."

Madison.com reported "outrage" was growing in response to the firing of Marlon Anderson under the district's zero-tolerance policy.

In a Facebook post, Anderson described his termination from the Madison School District after working there for 11 years.

One said a "white teacher using a derogatory slur is NOT the same thing as a black teacher defending themselves against a historically traumatic and dehumanizing term."

The teachers' union has appealed.

Madison.com reported the Madison School District's board president, Gloria Reyes, said a review of the decision is planned.

Gloria Ladson-Billings, a University of Wisconsin-Madison education professor and advocate for black students, said policies that don't consider context "will always be problematic."

"Educators should know better," she said.

The school's email to parents claimed officials "regardless of context or circumstance" would not allow racial slurs in the schools.

The policy, the email said, "will continue to be applied consistently."

But Twitter users wanted to know if the student who made the slur was expelled.

"Zero tolerance and all," wrote one.