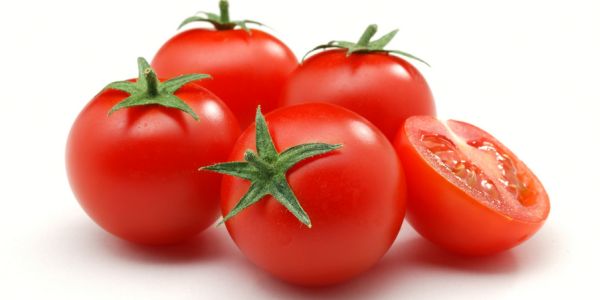 The legality of a raid by police in Kansas of a family that was growing tomatoes and tea plants is going back to court for a third time.

The lawsuit was filed by Bob Harte, a former CIA employee, and his family after they were confronted April 20, 2012, by Johnson County deputies with their guns drawn responding to "criminal evidence."

Harte had purchased hydroponic gardening supplies to raise the tomatoes and tea plants, but officers thought he and his wife, Adlynn, were operating a drug ring.

Courthouse News reported the 10th U.S. Circuit Court of Appeals has decided to send the case back to a lower court.

The panel wasn't convinced that the officers properly executed their search warrant against the family.

"We remand," said Judge Joel Carson III, "on the following federal claims: whether defendants [deputies] properly executed the warrant; whether the deputies exceeded the scope of the warrant by searching for evidence of general criminal activity; and whether the deputies prolonged plaintiffs’ detention, thus subjecting them to an illegal arrest."

Courthouse News noted that officers were hunting marijuana growers when they "mistook tomato plants and loose-leaf tea for evidence of a marijuana grow."

The officers also "failed to uncover the fact that Robert and his wife, Adlynn, were former CIA agents with one parking ticket between them, and that Adlynn really liked drinking loose-leaf tea."

The family sued the county, and a judge entered summary judgment for the deputies. The deputies appealed and the 10th Circuit sent the case back to district court with instructions.

Eventually the jury rejected the Hartes' $7 million claim, so the family was back at the 10th Circuit, this time arguing that some of their claims weren't heard.

The panel now has decided to return the case to the lower court again to answer various federal claims about the warrant.

It was James Wingo of the Missouri State Highway Patrol who started monitoring hydroponics stores in 1997.

He spotted the Hartes buying plastic pipes and lamps and cited the purchases as probable cause.

Official paperwork recorded before the raid showed investigators had pulled the family's trash. What they found of interest was referred to as "wet glob vegetation."

"As soon as we heard that, we knew it was my tea," Mrs. Hart said, referring to a loose-leaf Teavana brand tea she drank regularly. "But it took over a year and $2,500 for a lawyer to figure out what had happened."