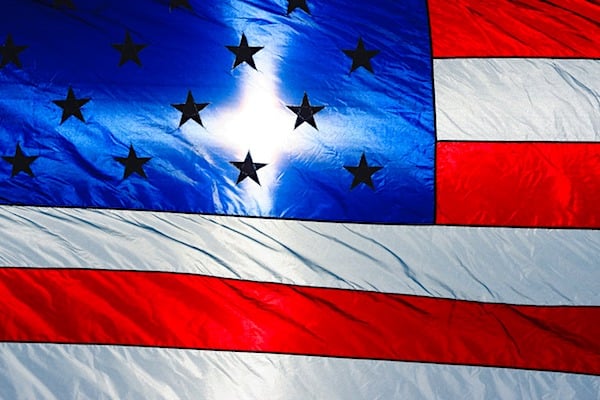 The banning of a 12-inch white cross on a resident's lawn by the Florida retirement community The Villages could turn into a federal case for alleged violations of the federal Fair Housing Act, Housing and Urban Development rules and the U.S. Constitution.

The American Center for Law and Justice, ACLJ, is representing Wayne and Bonnie Anderson, who were warned to remove the cross in response to a complaint or face "serious consequences, including exorbitant fines, a possible lawsuit, and even the imposition of a lien on their property," ACLJ said.

ACLJ argued the Andersons are one of many residents in The Villages who have decorations in their yard.

ACLJ noted in a letter to Candice Dennis at The Villages Community Standards Department that the federal Fair Housing Act makes it unlawful "to discriminate against any persons in the terms, conditions, or privileges of sale or rental of a dwelling, or in the provision of services or facilities in connection therewith, because of ... religion."

ACLJ said the district is "allowing violation of its deed restrictions to go unaddressed, unless and until a third party individual – who may remain anonymous – files a complaint."

"The complaint could be made based for a discriminatory purpose, yet the district will set the 'deed compliance procedure into motion.' The district's subjective application of its regulations and guidelines is, in fact, subject to scrutiny under federal – specifically the FHA. The district's arbitrary application of the Deed Restriction Standards to prohibit the Andersons from displaying a small cross and a parrot in their yard while permitting numerous other lawn ornaments across The Villages constitutes a violation of the FHA – especially where, as here, selective enforcement can reasonably be interpreted as hostility toward religion."

The district, according to the letter, had explained that it only forced homeowners to comply when there was a complaint, but that standard wasn't good enough, ACLJ said.

"This blatantly arbitrary and selective enforcement is discriminatory against the homeowner's religious speech and expression and is a violation of the protections afforded to them by the United States Constitution."