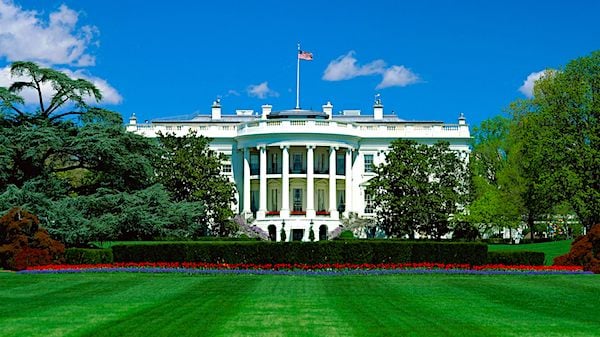 The Media Research Center's Newsbusters team has a new video montage showing the media's obsession with impeaching President Trump began even before he took office.

Bill D'Agostino wrote on the Newsbusters site that "media clucking" concerning the whistleblower complaint by an anti-Trump Washington insider "is nothing new."

"In fact, their obsession with evicting Donald Trump from the White House predates his actual presidency," he wrote.

Television talking heads were pondering impeachment only two days after the November 2016 election the video shows.

Twitter news aggregator Twitchy noted the media's calls for impeaching the president "have been frequent and the reasons have been many."