On Nov. 17, 1978, four employees were abducted from a Burger Chef restaurant in Speedway, Indiana, and were later killed.

Investigators have never been able to pinpoint who committed the crimes, but the community is still haunted by these crimes today.

It’s been 41 years since that tragic day, but the case now known as the Burger Chef Murders still remains unsolved. 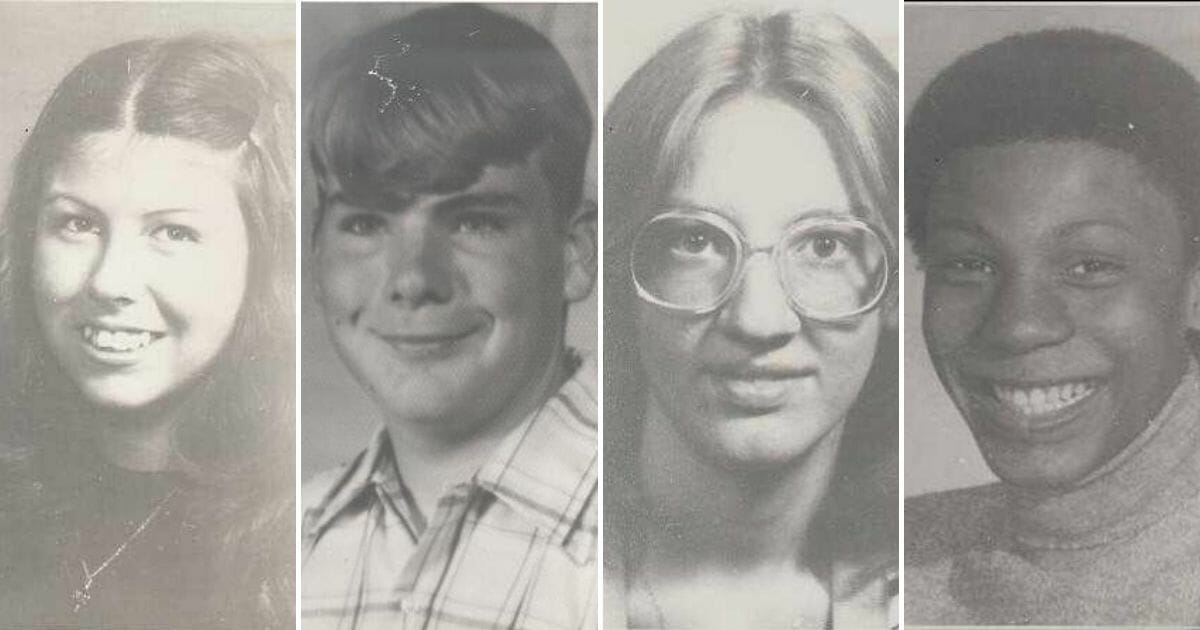 What happened on the day of the Burger Chef Murders?

The attackers entered the fast-food burger joint sometime near its closing time, stole $581 from the safe and abducted the four employees who were working at the time, according to Julie Young, author of "The Burger Chef Murders in Indiana."

The 20-year-old manager, Jayne Friedt, was working with Daniel Davis, 16, Mark Flemmonds, 16, and Ruth Shelton, 18, on that tragic night.

When an off-duty employee arrived at the restaurant later to visit his friends, he found the back door left ajar, empty cash drawers on the floor and his two female co-workers' purses left unattended.

He quickly called 911 to report the mysterious scene.

Local police didn't take the report seriously at first due to the lack of struggle at the scene; some officers assumed the kids took the money and ran off.

When the morning shift arrived the following day, officers told them there had been a robbery but allowed them to clean the store as normal; they didn't want to publicize the details of a situation they were still trying to understand.

Investigators also failed to dust the scene for fingerprints or take any pictures prior.

How many clues were cleaned up that morning? The gravity of that mistake will never be known and the investigators didn't realize how important those forensic clues would be until later.

"It left an entire community in panic," Paul Bird, a reporter who followed the case from the beginning told WTHR in 2003. "Everybody could relate to their children being abducted from a Burger Chef."

When and where were the bodies found?

Hikers in a remote area of a neighboring county found the victims' bodies two days later, according to Young.

Friedt had been stabbed to death, with the knife blade left in her chest.

Both Davis and Shelton were found lying on the ground, shot execution-style next to each other.

Flemmonds was found a few yards away and had died from asphyxiation on his own blood; investigators believe he ran into a tree and hit his head in the wrong way.

There were no signs of sexual assault and the four employees were found still wearing their uniforms.

Have there been any suspects?

Over the years, investigators followed lead after lead, but they were never able to pinpoint who was responsible for the tragic murders.

In 1986 a convicted rapist, Donald Ray Forrester, quickly made local headlines after he confessed to shooting both Davis and Shelton.

Only a week later, however, he recanted his confession claiming that investigators had coerced him by threatening to send him back to the prison where people knew he had cooperated with law enforcement.

Investigators were never able to solidify a case against him due to his recantation and the lack of physical evidence tying him to the murders.

What impact have the murders left on the community?

To this day, the Burger Chef Murders remain unsolved even though it seems like it should've been a relatively easy case to solve.

"It seems like it should've been easy to solve," Young told The Western Journal. "You have all of these pieces and it presents a pretty good picture, but you don't have it all and whatever is missing is just enough that 40 years later we still don't know."

What's even more tragic than the murders themselves is that the victims' families have lived with unanswered questions for so long.

"We don't have all the answers. And there's someone out there that does. I hope that before my time on Earth is gone that I have those answers."

Even though this case remains unsolved, the Indiana State Police are still investigating and looking for those responsible. If you have any information regarding the Burger Chef Murders, please contact them at (317) 899-8577.

The Western Journal is sharing unsolved cases, like the Burger Chef Murders, in hopes of keeping these stories alive and encouraging anyone with new information to contact the proper authorities. To read more of our “Unsolved” series, click here.