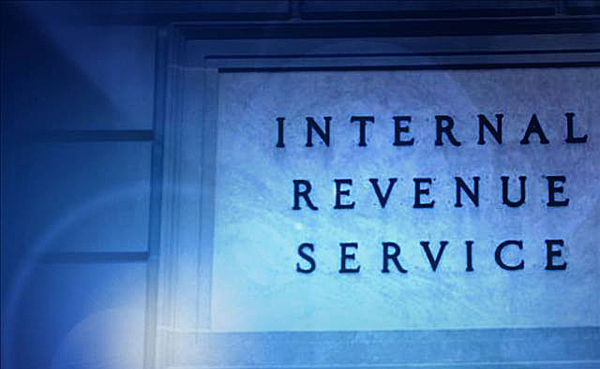 A federal appeals court has ordered the Internal Revenue Service to provide information about the properties it seizes.

The ruling came in a lawsuit by the Institute for Justice seeking information about the IRS forfeiture program, including what properties it takes and what it does with them.

The U.S. Court of Appeals for the D.C. Circuit, unanimously siding with IJ, said the IRS cannot deliberately frustrate Freedom of Information Act requests by quibbling over immaterial technicalities.

"The court also ruled that the IRS must put the effort into determining which records are public, rather than applying blanket exemptions to whole swaths of data that may or may not be exempt from disclosure," IJ said.

"The lack of transparency surrounding forfeiture is deeply troubling, especially considering the vast power federal agencies have to take property from people without so much as charging them with a crime," said IJ Senior Research Analyst Jennifer McDonald. "The public ought to know how the IRS is using forfeiture."

The case began in 2015 when IJ sought records from the IRS regarding its "Asset Forfeiture Tracking and Retrieval System."

First, the IRS tried to charge IJ more than $750,000 in fees for its requested information.

But IJ sued, and the agency reversed its decision and then claimed AFTRAK "is not actually a database and therefore cannot possibly contain records."

The agency then produced one standard forfeiture report that was 99% blacked out.

But at the 2nd Circuit, Senior Circuit Judge Williams scolded the agency for its tactics.

"A request certainly should not fail where the agency knew or should have known what the requestor was seeking all along," he found.

He said the IRS will have to turn over all the data the IRS possesses that falls within the request.

The case has been sent back to district court to determine whether AFTRAK is actually a database, and if so, whether the IRS truly provided all of the records IJ requested.

"We are pleased with the D.C. Circuit's thorough decision and appreciate the court's careful consideration of this case. We continue to believe that the IRS is impermissibly withholding records in the AFTRAK system that are subject to FOIA and look forward to further establishing IJ’s entitlement to those records in the district court on remand," said Andrew Prins of Latham & Watkins LLP, who represents IJ pro bono.

IJ objected to the "limited information" it was given.

"The data revealed that the IRS had been aggressively applying structuring laws to seize lawfully obtained currency from innocent individuals and businesses. A front-page article in the New York Times that relied on these data spurred the IRS to change its policy to limit structuring seizures to instances in which the seized funds were derived from illegal activity," IJ said.

"Revealing the full contents of AFTRAK will shed important light on the rest of the IRS’s forfeiture activities," the institute explained.

The judges noted evidence that was "most devastating to the IRS's position" in that it released a dataset in 2014 that included details about "state seized," "forfeiture actual amount," and "primary statute violated."

That information wasn't found in its agency's later "comprehensive" report.