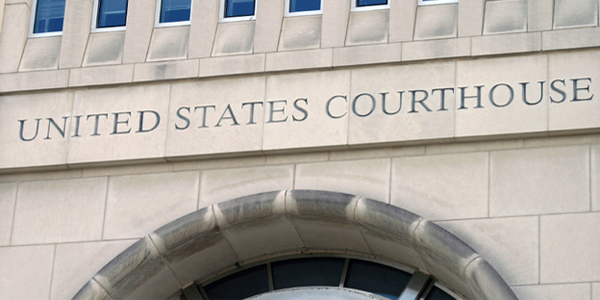 Imagine. Trying to obstruct what the Democrats in the House want to do to him by planning to "use the court system."

"Trump 'trying to use the court system' is 'obstruction of justice.'"

Twitchy commented, "'Using the justice system to obstruct justice' will be the most hilarious impeachment charge yet, should Dems decide to go that route."

Liberalism really is a mental disorder, especially when democrat idiots like Rep. Pramila Jayapal try to convince the public that due process of law is really just obstruction of justice. Ridiculous. https://t.co/P7mhWyPCyC