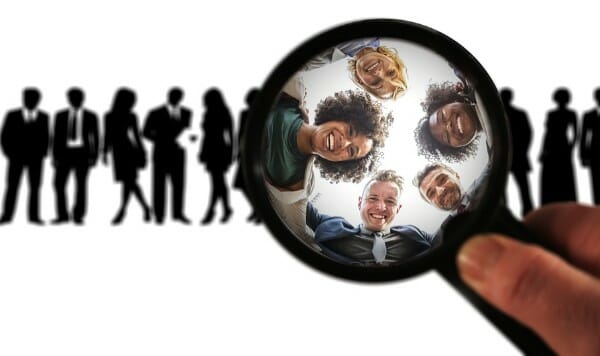 Republicans have accused House Democrats of running their impeachment investigation against President Trump for the sole purpose of damaging him in the 2020 election, knowing they haven't found an offense that will persuade the Senate to convict him.

Now the Democratic Congressional Campaign Committee has given Republicans fuel for their claim by conducting focus groups in key House battlegrounds in recent weeks to test "messages related to impeachment," according to the Washington Post.

"Among the questions put to participants was whether 'quid pro quo,' 'extortion' or 'bribery' was a more compelling description of Trump's conduct."

Citing two people familiar with the results, the Post said "the focus groups found 'bribery' to be most damning."

It turns out, noted Washington Examiner columnist Becket Adams, that Democrats have retired the term "quid pro quo" for "bribery" in their case against Trump.

"You may not have even noticed the disappearance of the more accurate 'quid pro quo,' which had been used previously in every Democrat's speech and in every newsroom from New York City to Los Angeles," he writes.

Meanwhile, NBC News and Reuters warned Democrats they needed to capture the attention of the American people in the public hearings this week if they wanted to move opinion regarding President Trump.

Adams said that Rep. Jim Himes, D-Conn., a member of the House Intelligence Committee, led the charge to retire "quid pro quo" in favor of "bribery."

He told NBC News last Sunday "it's probably best not to use Latin words" to describe Trump's behavior. On Thursday, he said "bribery" was a more useful term.

"But the word might yet assist Democrats in their overall effort to make impeachment matter to more people."