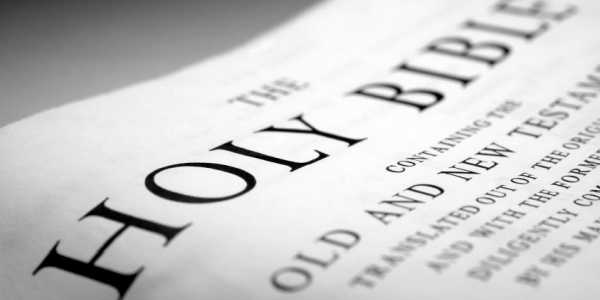 The federal government is accusing Maryland of "presumptively unconstitutional viewpoint discrimination" for punishing a Christian school for its beliefs.

The state barred Bethel Christian Academy from a state scholarship program for needy students based on its biblical view of marriage and sexuality. The school argues that while it requires students and faculty to dress and act according to their biological sex, it does not discriminate based on gender orientation.

The state, however, is demanding the return of some $102,000 in scholarship money that previously had been distributed to students at the school.

But a filing from the office of the U.S. attorney general asserts that state has provided no evidence of discriminatory conduct.

"By penalizing Bethel for its professed beliefs in the biblical view of marriage and that God makes people male or female, and for expecting students to abide by these principles at school ... defendants have engaged in presumptively unconstitutional viewpoint discrimination," the filing in federal court in Maryland charges," the federal government states.

The filing further argues that Bethel "has repeatedly affirmed that it does not, and will not, discriminate based on sexual orientation or gender identity, and has squarely represented to the court that it 'discriminates against no one."

The school sued the state when officials deprived its students of participation in the Broadening Options and Opportunities for Students Today program.

Judge Stephanie Gallagher recently rejected the state's motion to dismiss the case. She explained that Bethel has plausibly alleged that the advisory board's determination of ineligibility was motivated by the school's religious affiliation.

The Alliance Defending Freedom is defending the school.

Legal Counsel Christiana Holcomb said the government "may not discriminate against religious schools simply because it dislikes their religious beliefs, and we welcome the DOJ's support of that principle and our client in this case."

She said Bethel Christian Academy "offers an academically rigorous and caring Christian education in a diverse environment, but Maryland has refused to play by its own rules, expelled Bethel from a neutral government voucher program without just cause, and demanded the repayment of over $100,000 – money that empowered the education of low-income students."

"Simply put, Maryland doesn’t have the right to deny children scholarships due to the beliefs and policies set forth in Bethel’s parent-student handbook."

The state claims officials who discriminated against the school aren't liable.

But the judge said Bethel is "unabashedly Christian" and has invoked Christian values in all of its materials that are distributed to prospective applicants and their families.

"Bethel has plausibly alleged that defendants deemed it ineligible for BOOST not because of evidence of discrimination in admissions, but cause of this Christian identity," she wrote.

The complaint contends board member Matthew Gallagher pushed hostility to the Christian faith. The board member said the school was "problematic" because faculty, staff and students "are required to identify with, dress in accordance with, and use the facilities associated with their biological gender."