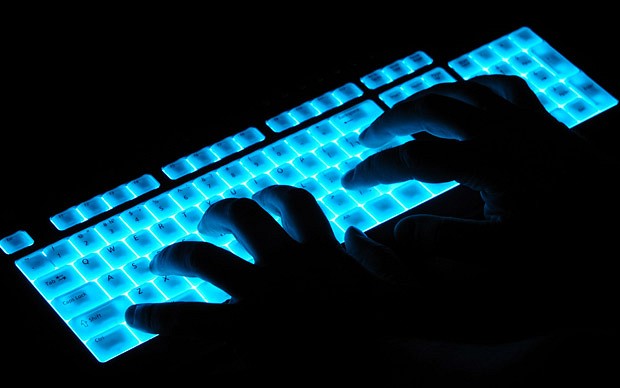 In "an issue of first impression," the Supreme Court in Pennsylvania has ruled that authorities cannot force the owner of a "lawfully seized, but encrypted, computer" to give up its password.

"We find that such compulsion is violative of the Fifth Amendment to the United States Constitution's prohibition against self-incrimination," the ruling, dated on Wednesday, said.

Officials at the Electronic Privacy Information Center explained said they have argued in such cases that "constitutional protections should keep pace with advances in technology."

The case came about because of an investigation by the state attorney general into "the electronic dissemination of child pornography."

"Specifically, agents used a computer with software designed to make a one-to-one connection with the computer at the aforementioned IP address and downloaded a file, later confirmed to contain child pornography, which was saved to the OAG computer," the court said.

The targeted computer was owned by Joseph Davis, the court explained.

But he declined his computer held illegal images, and then stopped answering questions without a lawyer.

The computer later was shown to have a "wiped" hard drive.

But he declined to give up the password, and authorities found the entire contents of the computer were encrypted.

Prosecutors tried to force him to give up the password, and when he didn't a lower court ruled "the information the Commonwealth sought from appellant was a foregone conclusion" and there would be no new information revealed.

"The United States Supreme Court has not rendered a decision directly addressing whether compelling a person to disclose a computer password is testimonial. In a series of foundational, but somewhat complex, cases, however the high court has discussed whether the act of production of documents may be testimonial for purposes of the Fifth Amendment," the state's high court explained.

"Distilled to its essence, the revealing of a computer password is a verbal communication, not merely a physical act that would be nontestimonial in nature," the judges said. "There is no physical manifestation of a password, unlike a handwriting sample, blood draw, or a voice exemplar. As a passcode is necessarily memorized, one cannot reveal a passcode without revealing the content's of one's mind."

They continued, "We find that the Commonwealth is seeking the electronic equivalent to a combination to a wall safe – the passcode to unlock appellant's computer."