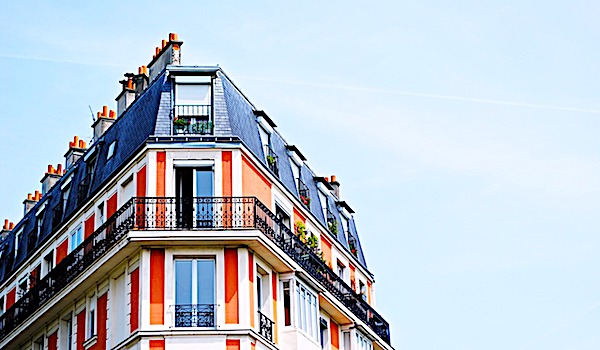 A decision from the judges on the Washington state Supreme Court is forcing landlords to rent to criminals who may want to occupy their vacant properties.

But the decision, which actually forbids the landlords from even checking whether potential renters are convicts, is going to be appealed.

The fight is just one part of a recent campaign on the part of city officials in Seattle to control landlords. They adopted demands in two parts: One that bans landlords from checking whether potential renters are criminals; the other requiring them to rent to the first "qualified" applicant.

Both were challenged in court, and both now have been affirmed by the state Supreme Court, though that likely is not the final ruling.

Officials with the Pacific Legal Foundation, who have fought the demands, said, "This is not the end of the road. Because the decisions rely on the Washington Supreme Court's interpretation of the U.S. Constitution, the decisions are subject to review by the U.S. Supreme Court."

They said they will seek review there.

"This decision is troubling for Washington state property owners whose rights have been under constant assault," said Brian Hodges, a senior attorney at Pacific Legal Foundation. "The court's decision holds that property rights deserve less protection than all of the other rights enshrined in the Bill of Rights — a conclusion that flies in the face of the United States Supreme Court’s recent declaration that property rights are fully-fledged constitutional rights.

"The decision is also a loss for Seattle’s renters, who are faced with dwindling housing opportunities and rising costs as many rental property owners have left the market in response to the city’s draconian restrictions."

Seattle had lost at the district court level regarding its ban on landlords reviewing the criminal histories of prospective tenants.

The city claimed that was an "unfair practice."

It even makes it an "unlawful practice" to refuse to rent to prospective tenants who are on a sex offender registry. And it bans landlords from making decisions based on their own personal safety, the safety of other tenants, or discomfort with convictions for "sex offenses, crimes against children, or even hate crimes."

The lawsuit against the city argued the ordinance violates the Due Process and Free Speech provisions of the constitutions of Washington and the U.S.

The other case over another city ordinance involved a requirement that landlords rent to the "first" applicant.

At the lower court, a judge gave landlords permission to pick their own tenants, deciding "choosing a tenant is a fundamental attribute of property ownership."

The judge in that decision said the city's demand for "first-in-time" rentals, "affects a landlord's ability to exercise discretion when deciding between potential tenants that may be based on factors unrelated to whether a potential tenant is a member of a protected class."

The state's high court said the FIT rule admittedly is an experiment but said the city has the right to try that.

"There is room for substantial debate about whether such experiment is likely to succeed," the judges admitted.

The judges said the rule regarding rentals to criminals served a legitimate governmental interest, even though the plaintiffs explained the city was depriving them of "a fundamental property interest."