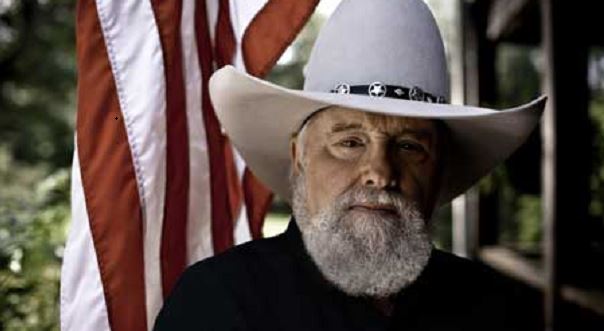 He's challenged the "suits" in Washington, the "Russia collusion" campaign and more.

Schiff insisted for two years that he had proof that the 2016 Trump campaign colluded with Russia before special counsel Robert Mueller concluded after two years of investigating that there was no collusion.

"While Mr. Schiff preens for the camera and tries to manufacture evidence, the people of California [which Schiff represents] are forced to step around human feces and used hypodermic needles to walk down the streets of their cities, the middle class is leaving in alarming numbers, the tax burden is chasing businesses out of the state and, with its sanctuary status, it has become a haven for criminals and drug gangs," Daniels said.

"Well, rave on, Mr. Schiff, do your worst, it will only make your failure even more bitter, and if I may use the words of Mr. Shakespeare to sum up, you are, 'a poor player who struts and frets his hour upon the stage and is heard no more. Sound and fury signifying nothing.'"

He said Schiff's accomplishments so far are "most unique."

"He has become judge, jury, prosecuting attorney, defense attorney, appellate court, and even an unwitting witness in his headlong, tunnel vision rush to remove a duly elected president. His charges constantly change, he first claimed to have iron-clad proof of President Trump colluding with the Russians. Then when all the air came out of the Mueller balloon his mantra became 'obstruction of justice,' then when all else failed he produced a whistleblower, well not really a 'whistleblower' but a government employee who hates Trump, who heard, well not really heard but got second it handed that the president had asked the president of Ukraine to do him a favor in return for an arms deal."

But then the president handed out the transcript of the phone call, and "Adam Schiffed – pun intended – gears again and said that the whistleblower would not be called as his or her testimony would be redundant."

Daniels pondered, "Now this one has me scratching my head as Schiff had claimed that the whistleblower’s testimony would seal the deal, and, at least to my hillbilly mentality, that would mean that, if their testimony would be redundant, it would have to be redundant to the transcript which contains no Impeachable content, no matter what Schiff tries to make out of it.

"And besides, by his reasoning, if the whistleblower would come forth and their identity revealed, his or her life could still be in danger, although by this time a bartender in a backstreet dive in Ittoqqortoormiit, Greenland could probably have told you his name."

So now Schiff is on to the public hearing, which he launched with "hyperbole, innuendo and downright lies" by dreaming up and reading the "ridiculous paraphrase" of the telephone call transcript.

"It is literally scary to me that a man like Adam Schiff could even be in Congress, much less the chairman of a powerful committee," Daniels said.

And he warned, "It is less than a year from an election that would let the voice of the people determine whether or not President Trump has done something worthy of being thrown out of office, so why the desperation?

"Well, I think just about anybody with enough gray matter to point a finger can figure that one out. It’s because Schiff and all the Democrats know that it’s the only way they can get Donald Trump out of office without him serving another four years."

Just weeks ago, Daniels, who at 83 years old still carries a full load of touring and recording duties, said Schiff should be put under oath.

"I think that Adam Schiff should also be called to testify as he has claimed for two years that evidence of collusion exists to his knowledge," Daniels wrote then. "Let him present the evidence, what better place than a congressional hearing.