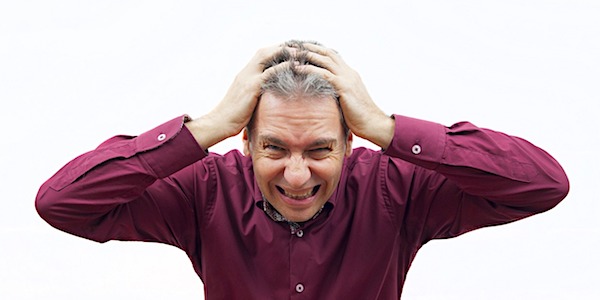 A new survey found about six in 10 Americans say they are at least "somewhat worried" about global warming and 23 percent say they are "very worried."

But Washington-based psychiatrist Lise Van Susteren, who has been studying the mental health impacts of climate change for 15 years, says it's affecting us all.

"I actually have no hesitation in saying that on some level, I believe that everyone now has some climate anxiety," she said in a report by Phys.org

The effects, she claimed, include "conflict avoidance, fatalism, fear, helplessness and resignation."

The survey was conducted by Yale and George Mason universities.

Phys.org said Anthony Leiserowitz, director of the Yale Program on Climate Change Communication, said Americans can be broken into six categories based on their reaction to climate change, ranging from alarmed to dismissive.

"The common wisdom is that only upper-middle-class, white, well-educated, latte-sipping liberals care about climate change. Turns out that's not true," he found.

The report said the six groups include a variety of demographics, except that the "dismissives" are mostly "well-educated conservative white men."

She's so concerned that she and her husband are not having children.

Schapira said it's about wanting "my sense of responsibility to the world to shrink down to the size of one person."

And she's not flying again.

Alicia Cannon, a lobbyist, said, "I think a lot of people that work in climate feel some kind of climate anxiety because it's such a large-scale issue and it's overwhelming and you feel that it's overwhelming because of helplessness."

The report said Debbie Chang, 43, who organized a group counseling session on dealing with climate anxiety on the National Mall in Washington in May, is going with a zero-waste policy.

"She keeps chopsticks in her purse to avoid single-use plastic utensils, carries a handkerchief to substitute for paper napkins, and brings a steel container with her to restaurants for any leftovers she might want," the report said.