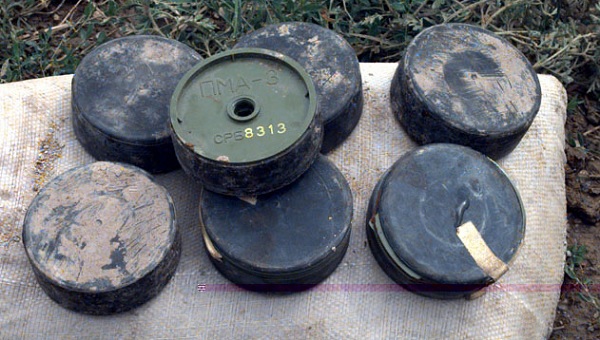 Israelis accustomed to all kinds of deadly threats now face a new one.

For a second time, a book has been discovered with an explosive device embedded.

"The deadly trap was apparently floated over the border on balloons from Gaza, intended to harm hapless Israelis," the report said.

Police urged anyone who comes across a suspicious object to "call the emergency hotline and leave it to be inspected by the professionals."

There were no injuries when the device was found and defused. It was at least the second time an aerial incendiary device from Gaza carried explosives hidden in a book.

In July, a similar device hidden in a Hebrew-language book titled "Love Stella" was discovered in an agricultural field in the Eshkol Regional Council.

The intent of the booby-trapped books clearly is to maim and kill.

Rabbi Yosef Berger of King David's Tomb on Mount Zion explained that for Jews, books and the written word are holy.

"God created the world with the spoken word and the Torah is a tree of life to those who hold fast to it. It would never occur to us to turn a book, or the love of a book, into a weapon. This displays a total hatred of knowledge and the Bible," he said.