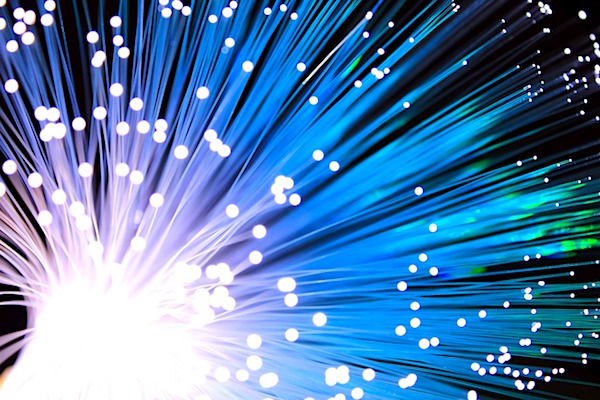 A privacy organization is lobbying Congress to stop an agreement that will allow police in the United Kingdom to access the online private information of Americans without a search warrant.

The Electronic Frontier Foundation has posted an extensive report on the new law enforcement deal between the U.S. and the U.K. under the CLOUD Act, which was signed into law by President Trump in 2018.

EFF contends that "unless Congress stops it, foreign police will soon be able to collect and search data on the servers of U.S. Internet companies."

"They'll be able to do it without a probable cause warrant, or any oversight from a U.S. judge."

The target of the police-access provision is foreigners. But in the process, the personal information of some Americans "will get swept up when they communicate" with a targeted individual.

"This is all happening because, for the first time, the U.S. executive branch is flexing its power to enter into law enforcement agreements under the CLOUD Act," EFF said. "We’ve been strongly opposed to this law since it was introduced last year. The recently signed deal between the U.S. Department of Justice and the U.K. Home Office will allow U.K. police easy access to data held by American companies, regardless of where the data is stored."

The searches will be exempt from U.S. privacy laws and the Fourth Amendment. The law also will allow U.S. police to collect any information "held by British companies without following U.K. privacy laws."

The deal was reached during closed-door negotiations between American and British law enforcement officials.

"The U.S.-U.K. Cloud Act Agreement may well become a model for further bilateral deals with other foreign governments and the United States," EFF said.

The one way to stop the agreement is to have Congress adopt a joint resolution of disapproval, the report said.

"This week, EFF has joined 19 other privacy, civil liberties, and human rights organizations to publish a joint letter explaining why Congress must take action to resist this deal," the group said.

U.S. law requires a warrant based on probable cause for investigators to access stored communications content and other details.

"If police want to wiretap an active conversation, they have to satisfy an even higher standard, sometimes called a 'super warrant,' that limits both the timing and use of a wiretap," EFF said.

And the warrant must be signed by a judge.

"History has shown that police can and will abuse their powers for intimidation, or even personal gain," EFF said.

"Incredibly, the DOJ has just thrown those rights away. Instead of relying on probable cause, the new agreement uses an untested privacy standard that says that orders must be based on a 'reasonable justification based on articulable and credible facts, particularity, legality, and severity.' No judge in any country has decided what this means," EFF said.

The way the plan is set up, the report said, people won't even know they are under foreign surveillance, and won't be able to hire a lawyer or examine evidence against them.

EFF noted police have tried to "soft-pedal their demand" by saying it won't apply to U.S. persons.

"But foreign police will be getting Americans’ data. First of all, U.K. police will inevitably scoop up the information of Americans who have been in contact with foreigners who are the official subjects of U.K. police requests," the report said.