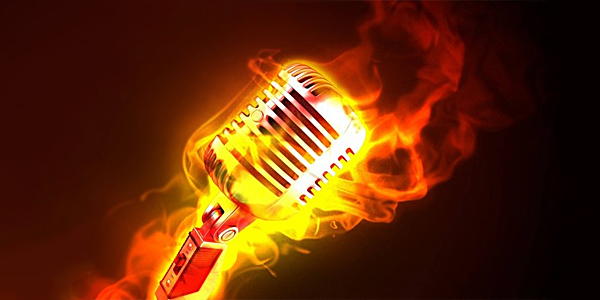 A contributor to the Gatestone Institute who is based in the United Kingdom is criticizing the BBC.

The BBC tried to prevent a regulator contributor from talking about an issue "in case it caused offense to Muslims."

The pre-emptive strike against criticism of Islam was spotlighted by Andrew Ash, a U.K.-based writer for the Gatestone Institute.

Singh alleges the BBC tried to prevent him discussing a historical Sikh religious figure who stood up to Muslim oppression – in case it caused offense to Muslims, despite a lack of complaints," Ash reported.

A member of the House of Lords, his work on Radio 4's "Thought For the Day" program is well known.

The move, Ash said, "comes as a blow to the show's flagship segment, that has been a part of Radio 4's Today program since 1970, and has been described by Britain's former chief rabbi, Lord Jonathan Sacks, as 'one of the last remaining places in the public square where religious communities are given a voice in Britain.'"

Singh said Radio 4 "bosses" blocked him from discussing the forced conversion of Hindus to Islam, under the Mughal emperors in 17th Century India.

The BBC's actions were, Singh said, were "like saying to a Christian that he or she should not talk about Easter for fear of giving offense to the Jews."

He said he didn't criticize Islam, and there were no complaints about the segment reported to government watchdogs.

Singh explained when he left: "I can no longer accept prejudiced and intolerant attempts by the BBC to silence key Sikh teachings on tolerance, freedom of belief and the need for us all to make ours a more cohesive and responsible society."

He previously had commented on being subjected to "thought police.'

"The need for sensitivity in talking about religious, political or social issues has now been taken to absurd proportions with telephone insistence on trivial textual changes right up to going into the studio, making it difficult to say anything worthwhile," he said. "The aim of 'Thought for the Day' has changed from giving an ethical input to social and political issues to the recital of religious platitudes and the avoidance of controversy, with success measured by the absence of complaints. I believe Guru Nanak [the founder of Sikhism] and Jesus Christ, who boldly raised social concerns while stressing tolerance and respect, would not be allowed near 'Thought for the Day today.'"

Ash wrote: "Lord Singh's decision to quit comes after the BBC reversed their own ruling that presenter, Naga Munchetty, breached BBC guidelines in criticizing President Donald Trump for 'perceived racism.' At the time of the incident, the BBC claimed that Munchetty's comments went 'beyond what the guidelines allow for' by taking issue with Trump's statement on Twitter about certain political opponents of his."

Trump had said they should "go back and help fix the totally broken and crime infested places from which they came."